Heart Evangelista is planning on a post-pandemic baby 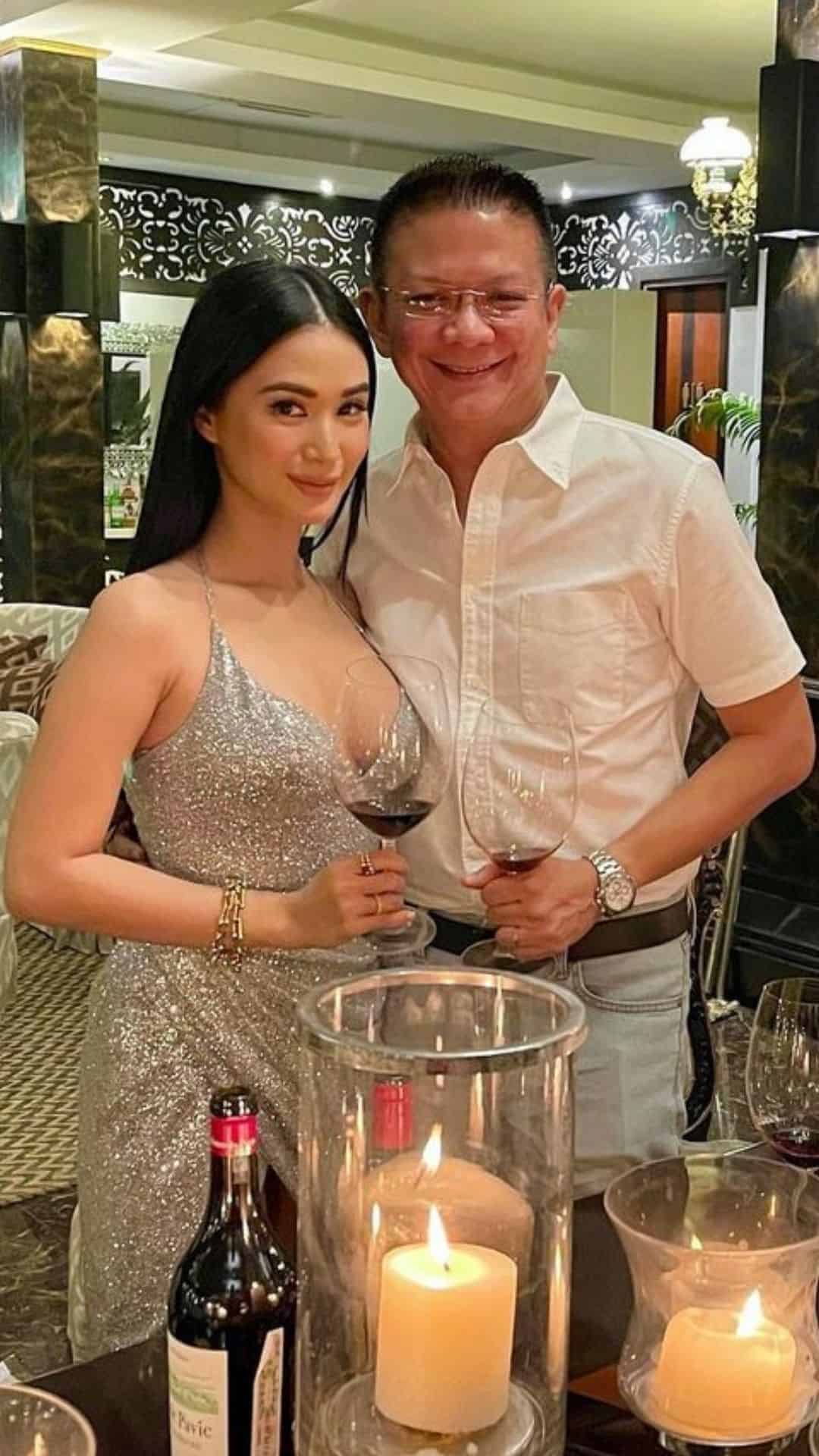 Heart Evangelista revealed that she is planning to get pregnant with husband Sorsogon governor Chiz Escudero once the pandemic is over.

The 35-year-old Kapuso star made the revelation in a recent YouTube vlog where she reacted to the craziest rumors about her.

One of the speculations she addressed was not wanting to get pregnant “because you don’t want to ruin your body.”

Heart, who suffered a miscarriage some years back, denied the assumption that she didn’t want to get pregnant because she feared the changes it would do to her body.

“I am very, very careful with my body, to be honest with you, I am because I am 5-foot-2 and this is my business. This is my job. I’m pressured also. I’m not gonna deny that. But for me to not want a baby because of that, parang it’s a no. Hindi naman ganun ka-grabe,” Heart said.

Heart went on to share that they are now making plans for a post-pandemic pregnancy, as she and Chiz are currently having a hard situation because of work responsibilities. Her husband only gets to spend time with her two days a week.

Heart, who’s been a victim of false pregnancy rumors, also pleaded to her viewers to stop asking if she’s already pregnant.

“And stop asking if I’m buntis because I’m not,” she said.

“And stop asking na may baby bump. Bonchon nga lang ‘yan. Naparami lang ng kain. Sometimes, it makes me sad, but I’ve actually accepted it because I’m just very grateful with life and it will come at the right time.”