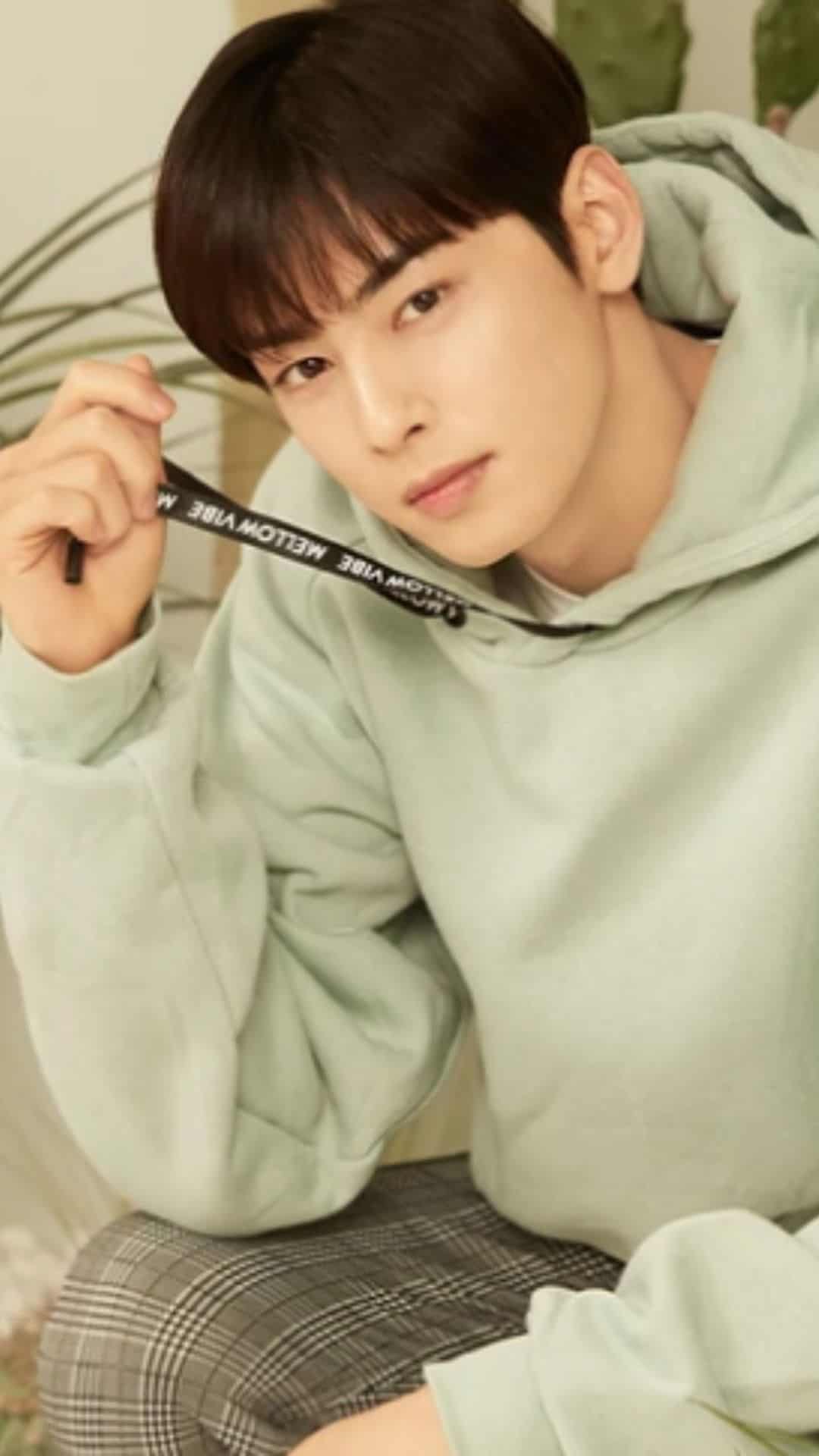 South Korean singer and actor Cha Eun Woo has been introduced as the newest face of local fashion brand Penshoppe.

The clothing brand on Thursday welcomed the True Beauty lead star and K-pop group Astro member as the newest addition to its roster of Korean endorsers following Blackpink’s Lisa, for its Reset campaign.

“The current ⭐ in our fangirl ?: “True Beauty” Lead Star & ASTRO’s Cha Eun-Woo fronts our latest #PENSHOPPEreset campaign as the newest addition to TEAM PENSHOPPE!” announced Penshoppe on social media alongside a promotional video.

Eun Woo, who previously revealed that he studied in the Philippines when he was a kid, last visited the country in October 2019 for his first fan meeting in the country.

He recently starred in the hit webtoon-based drama True Beauty with Moon Gayoung and Hwang In Yeop.