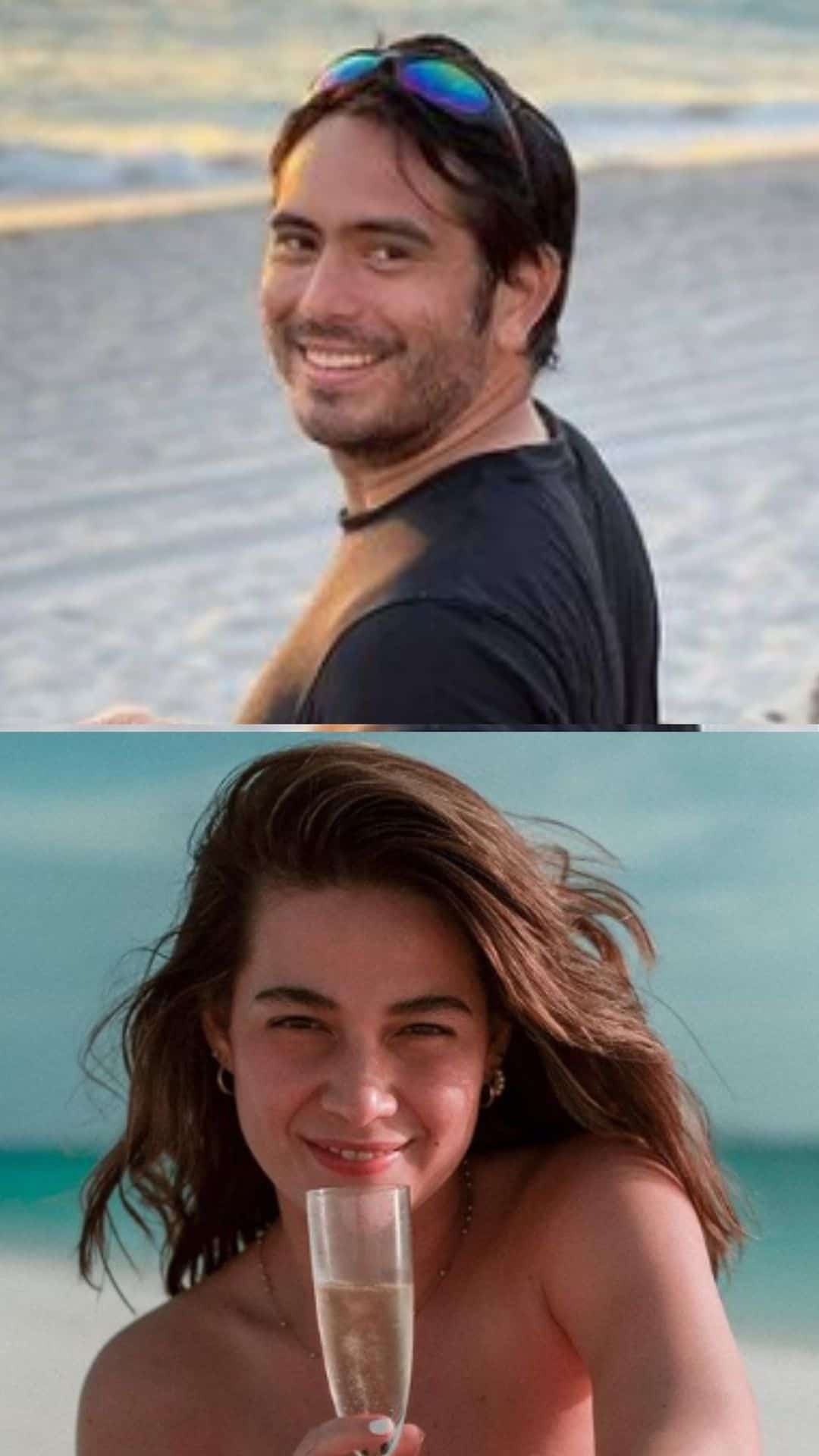 Netizens got intrigued after they noticed Gerald Anderson having a similar caption to that of ex-girlfriend Bea Alonzo on Instagram.

In a recent post on the photo-sharing app, Gerald shared a photo of him in his private beach resort in Zambales.

The 31-year-old actor captioned his post: “Trust the timing of your life @hayatiprivateresort”.

Exactly a month prior to Gerald’s post, Bea shared in her own Instagram account a photo of herself with the same caption along with an alarm clock emoji.

Netizens in the comments section of Gerald’s post couldn’t help but point out the ex-flames’ identical captions, wondering if it was a mere coincidence or on purpose.

The former couple made showbiz headlines in 2019 following their controversial breakup with Bea famously saying then that Gerald “just started not talking to me.”

Gerald is currently rumored to be in a relationship with his Between Maybes co-star Julia, who was then dragged into the Bea-Gerald issue.

Bea, meanwhile, is rumored to be dating Dominic Roque after being spotted together in multiple occasions.