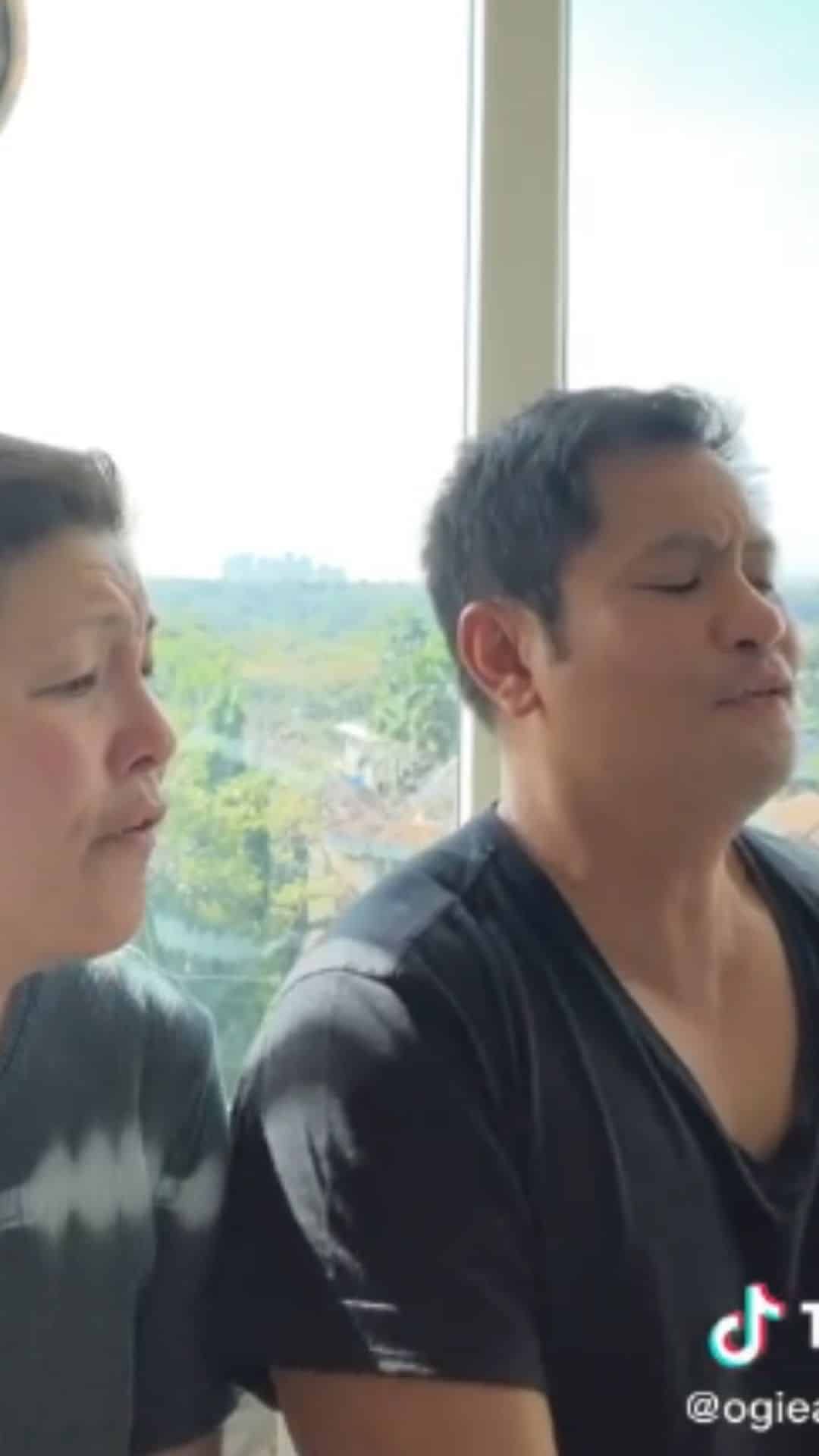 In an Instagram post on Tuesday, Ogie shared a TikTok video of him and wife Regine belting out the song that has topped the US Billboard Hot 100 and other international music charts.

“Hi guys, this is one of my favorite choruses as of the moment,” said Ogie before showcasing their take on the song.

Netizens left praises on the couple’s duet in the comments section, with some anticipating for a full-length version.

The OPM stars’ song cover, meanwhile, has reached one million views on TikTok.

Drivers License debuted atop the Billboard Hot 100 chart and made the 17-year-old Olivia the “youngest artist” to accomplish such a feat.

Her debut single also entered charts at No. 1 in the UK, Canada, Australia, Netherlands, Norway, Ireland New Zealand and Portugal.

The music video, on the other hand, has gained over 93 million views on YouTube.