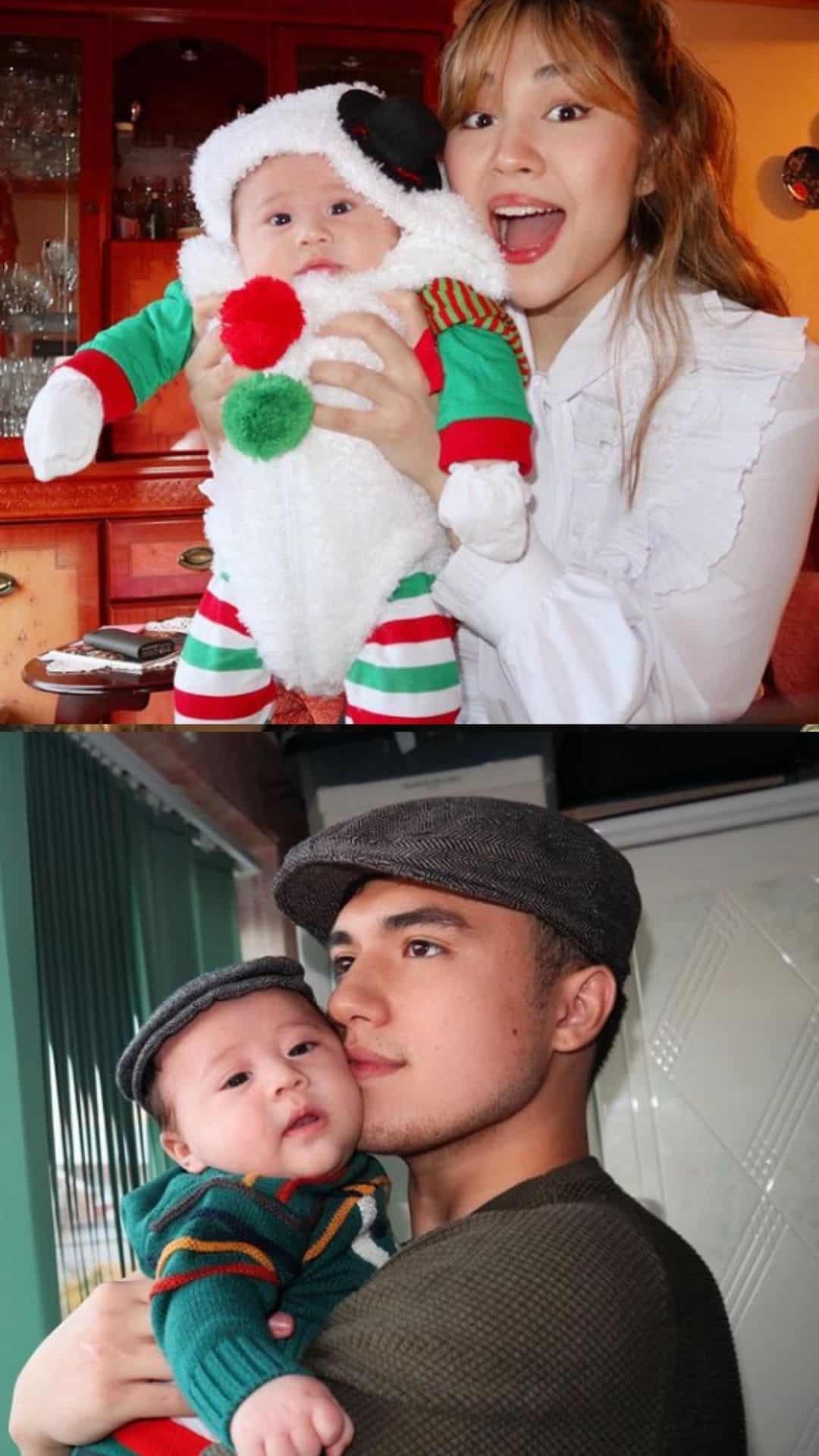 After staying in the United Kingdom for several months, Janella Salvador and Markus Paterson are all set to return to the Philippines with their baby Jude.

During a Kapamilya Confessions live chat with the Hello Stranger The Movie cast on Tuesday, February 2, Markus revealed that he and girlfriend Janella are coming home very soon after a fan asked if they are already in the country.

“I miss waking up to this view. I miss home,” she captioned a photo of her pet cat looking out the window of their home.

Janella’s mom Jenine Desiderio, on the other hand, admitted to having mixed feelings over their impending return.

“In a few days, I will be saying goodbye to my morning view for the past 5 months while making breakfast & washing the dishes. #seasons #mixedfeelings,” she wrote on Instagram.

Jenine accompanied Janella and Markus when they flew to the latter’s hometown in the UK just a month before the actress gave birth in October 2020.

The couple introduced their first child to the public in a YouTube vlog on January 5, months after keeping mum on speculations about the pregnancy.

Janella said during their baby reveal vlog: “If your dad and I could have you all to ourselves forever in our own quiet little world, we would, but that would be selfish. You’re too precious to not be shared.”