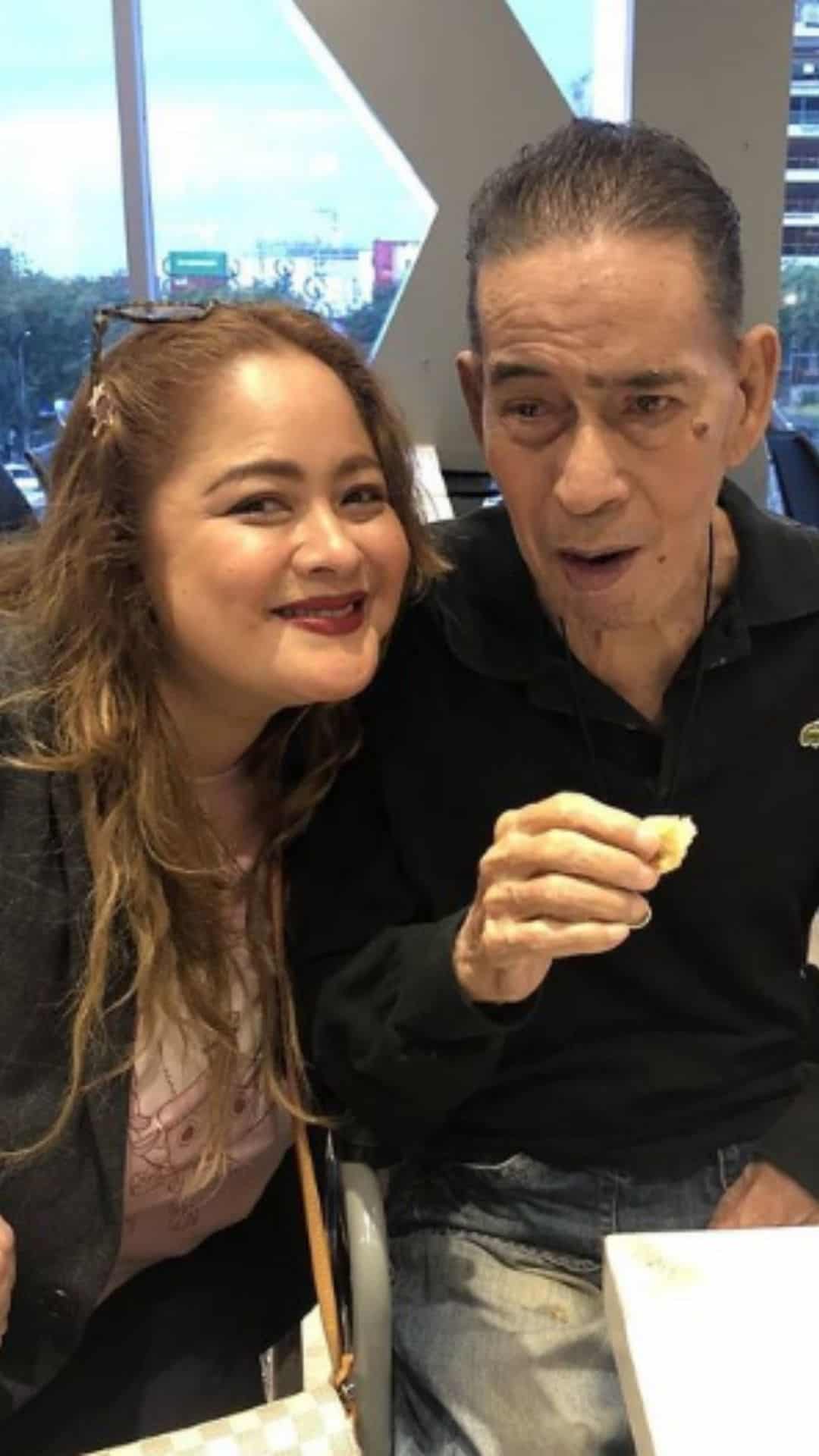 Manilyn Reyes took to social media to say her last goodbye to her father, Nelson Reynes, who passed away.

The Pepito Manaloto star mourned her father’s death in a short and heartfelt Instagram post on Tuesday along with a photo of them together.

While she did not disclose details about her father’s death, Manilyn earlier asked for prayers in a January 28 Instagram post.