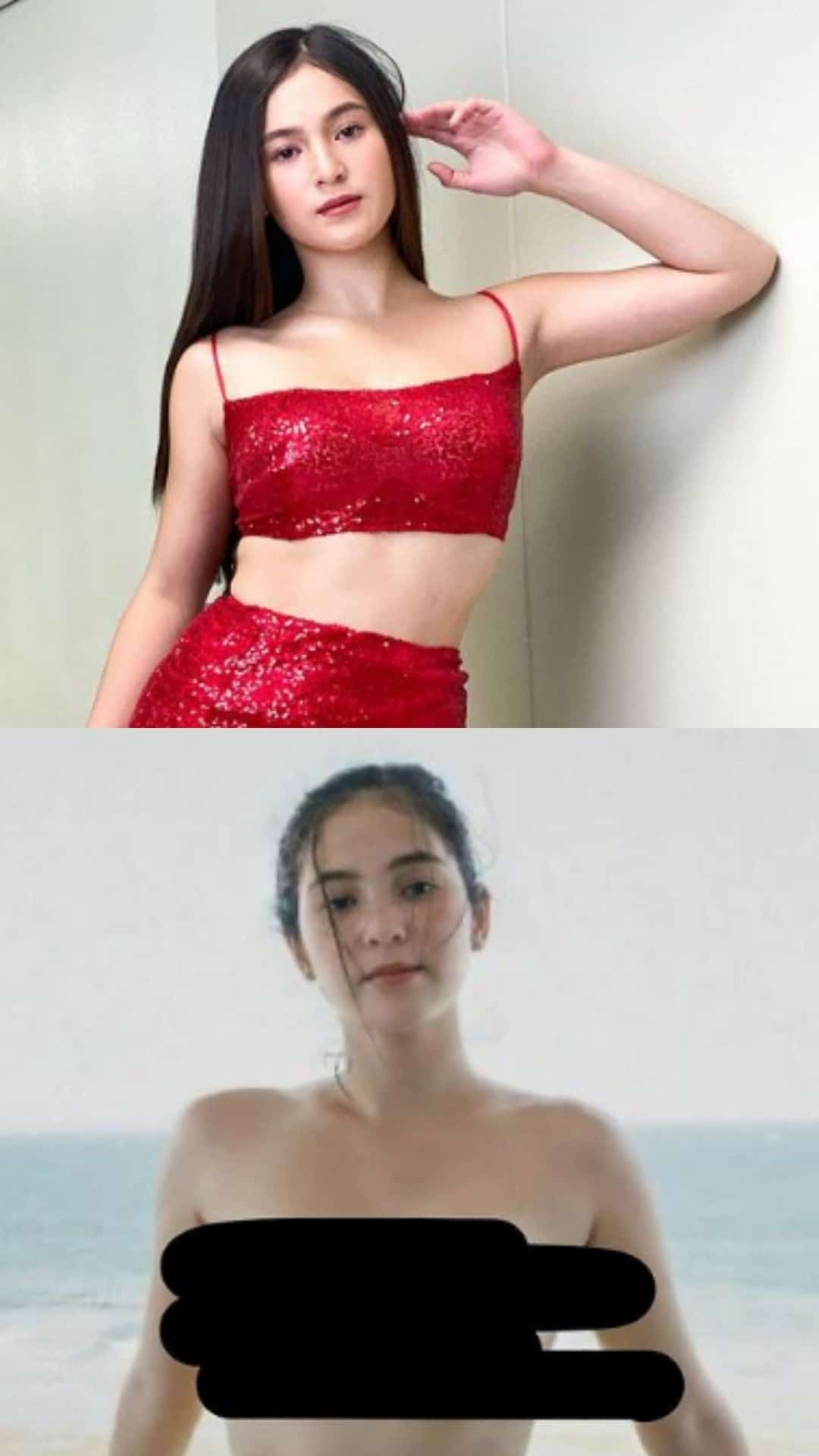 Barbie Imperial is the latest celebrity to have fallen victim to a maliciously edited photo being spread online.

On Monday, the Kapamilya actress shared via Instagram a photo of her wearing a neon-colored bikini which she first posted back in March 2020 and a digitally altered version of it that made her appear naked.

In the caption, she slammed those who have shared and criticized her for the fake nude photo.

The 22-year-old actress continued to chide those behind the edited photos.

Barbie also called on the Twitter community to put a stop to the malicious editing of photos.

Just recently, fellow actresses Sue Ramirez and Maris Racal also denounced the spread of a fake nude photo of them together via their respective Instagram accounts.

Barbie Imperial and Diego Loyzaga surprise each other on their...