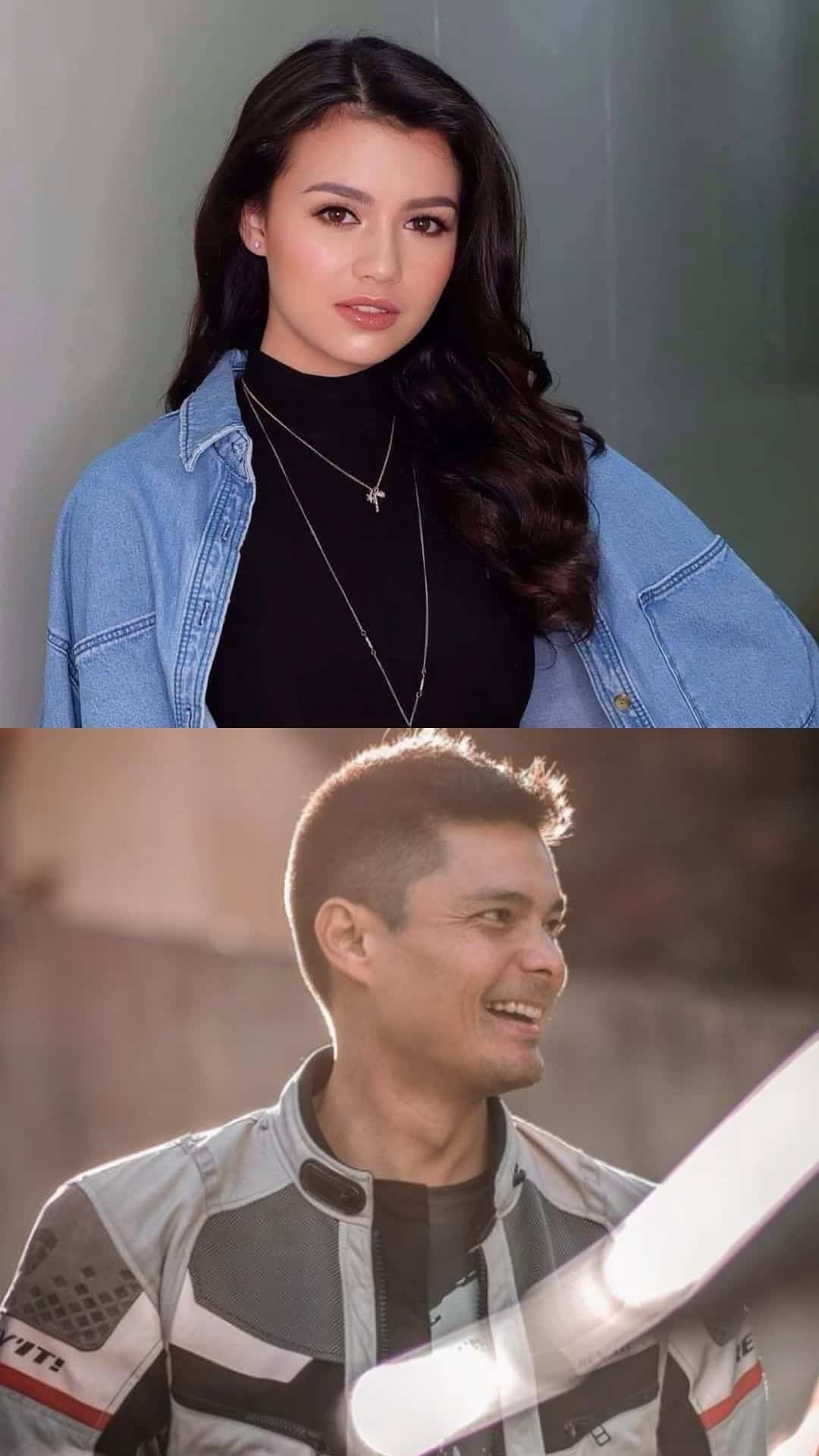 Lindsay De Vera has spoken out against online rumors of her being pregnant supposedly with Dingdong Dantes’ love child.

The 21-year-old actress directly addressed the issue linking her to the married Kapuso star in an online interview with veteran showbiz host Jobert Sucaldito last January 25.

Lindsay got to work with Dingdong in his GMA primetime series Pari ‘Koy in 2015 and Alyas Robinhood in 2016.

“I want to clarify my name as well as Kuya Dingdong’s name that we don’t have any sort of that kind of relationship. Wala po kaming gano’ng relasyon,” said Lindsay via a live phone patch.

“Never po akong naging girlfriend or anything ni Kuya Dong and I respect Kuya Dong as a person and as an actor and as a husband, and siyempre I also respect ‘yung wife.

When asked by Sucaldito if she was able to talk to Dingdong and clear the matter with him “kasi alam kong nahiya ka kay ate Marian (Rivera) mo,” Lindsay replied, “Opo. I don’t want na ma-issue po sila. They’re a very sweet couple. They have a very beautiful family.”

She then reiterated her denial of the malicious rumors.

“Never akong binuntis ni Kuya Dong and never kaming nagka-relationship. I respect Kuya Dong very much as a person, as a husband and as an actor,” Lindsay said.

According to a GMA report, the former child actress who did supporting roles in The Better Woman, Encantadia, My Love From The Star and Victor Magtanggol has decided to lie low from showbiz for her studies and is currently based with her family in Pangasinan.

Meanwhile, the Dantes couple has so far ignored the issue, although family friend and veteran entertainment columnist Lolit Solis earlier came to their defense.

The action star’s wife Mariel Rodriguez issued a statement putting a stop to the “baseless gossip.”

Mocha herself denied the issue and proved she’s not pregnant via a workout clip and Facebook live videos.

The dancer-turned-political vlogger and government official, nevertheless, said that after being the subject of false pregnancy claims, she was inspired to start an “advocacy” for troubled women.