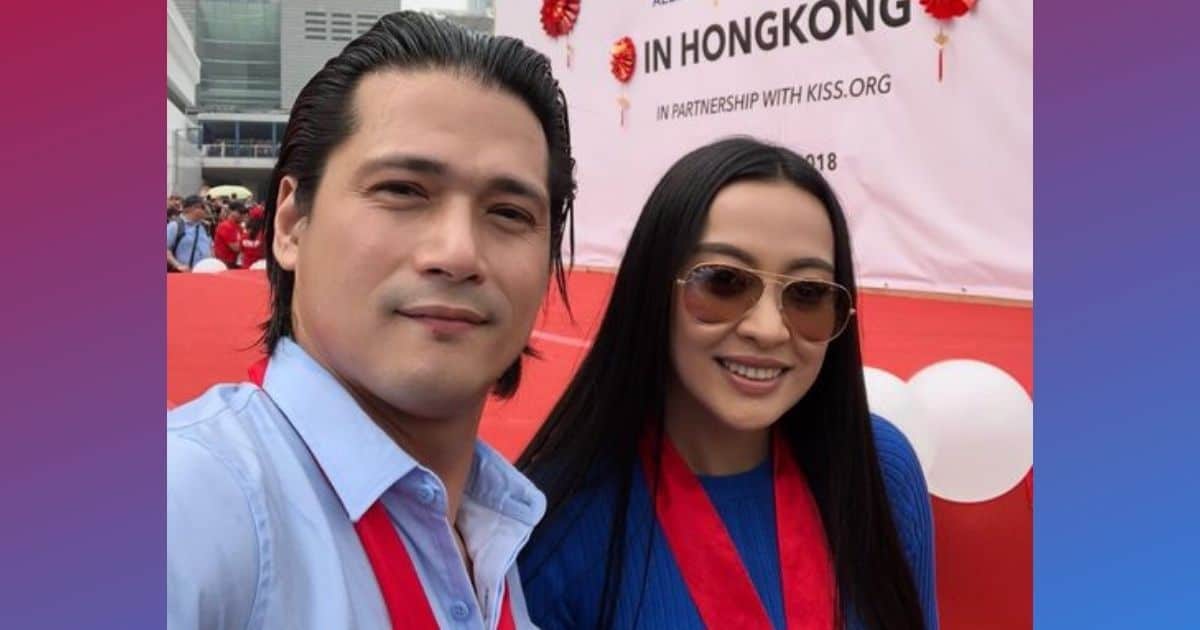 Mocha Uson has finally spoken up on circulating rumors that she is supposedly pregnant with Robin Padilla’s child.

In a Facebook post on Friday afternoon, the OWWA deputy administrator dispelled rumors linking her to the action star with a video clip of her working out and wearing sportswear that showed no signs of a baby bump.

The singer-turned-government official went on to suggest that such rumors are politically motivated to discredit her and Robin, who are known to be staunch supporters of the current administration.

Mariel Rodriguez-Padilla earlier dismissed the rumors in an Instagram post, saying her husband is still grieving the loss of his brother who was just laid to rest last weekend.

“He has never been in so much pain all his life. He doesn’t need your baseless gossip. Namatayan ng kapatid yung asawa ko. Please lang po. He doesn’t even know anything about all this rumor but I am putting a stop to this NOW,” said Mariel.