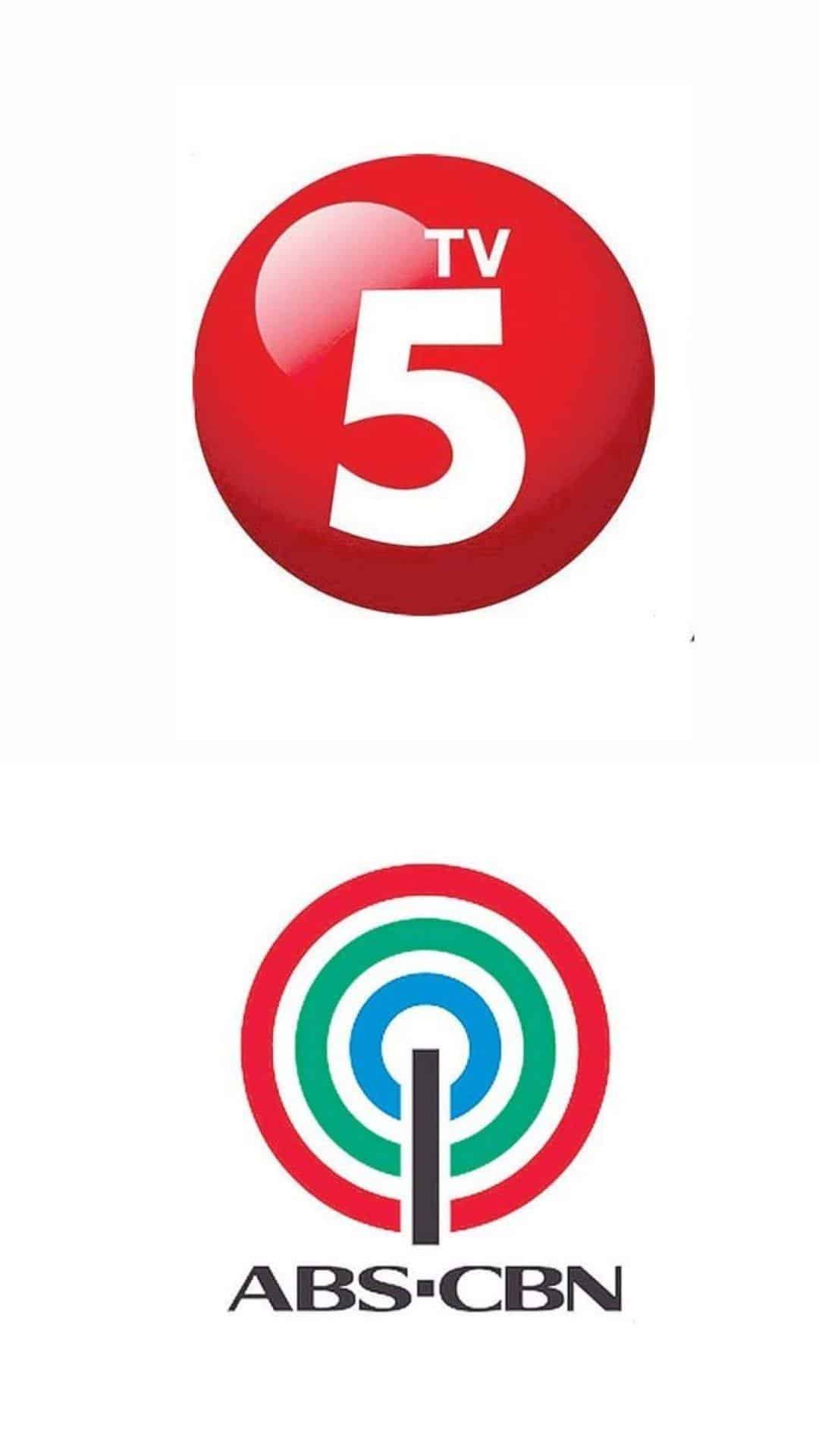 Aside from ASAP Natin ‘To, TV5 will also start airing the FPJ: Da King, a movie block showcasing the films of the “King of Philippine Movies” Fernando Poe Jr, which has been showing on A2Z and Kapamilya channels. Fans of the Filipino cinema legend can watch FPJ: Da King every Sunday from 2 p.m. to 4 p.m.

The simulcasts of Kapamilya productions on the Kapatid channel are made possible by the joint effort of CIGNAL, TV5, Brightlight Productions and ABS-CBN.

“This collaboration between CIGNAL, TV5, Brightlight Productions and ABS-CBN marks the start of greater cooperation among our various industry players and begins a new era of partnership,” Robert P. Galang, president and CEO of Cignal and TV5 said in a media statement on Thursday, January 21.

“The airing of ASAP and FPJ’s movies on TV5 showcases the desires of TV5 and ABS-CBN to serve our viewers in the best way possible.”

Galang added, “We are pleased to welcome the ASAP family and the films of the one and only king of Philippine movies to Cignal and TV5. The top-rated content, combined with Cignal and TV5’s strengths in technology, direct-to-consumer distribution, and mobile and broadband reach, will usher in a new viewing experience for fans and subscribers alike.”

“The future of entertainment media is rapidly converging around a dynamic mix of traditional and digital platforms, with Cignal and TV5 launching new content and synergies that will disrupt conventional broadcast methods. We are committed to continuously explore more initiatives to provide the best of both worlds to all our stakeholders,” he said.

This development confirmed the Philippine STAR’s report earlier this week that a “Cignal-TV5 & ABS-CBN tie-up (was) happening very soon,” months after the Kapamilya network’s broadcast franchise wasn’t renewed by congress.

Star entertainment editor Ricky Lo in his Funfare column last January 18 wrote that the partnership would be announced this week. “Don’t blink now but the rumored partnership between Cignal-TV5 and ABS-CBN may be happening sooner than expected. If this pushes through, it will definitely be a big boost for the Kapamilya channel to extend its free-TV coverage all across the country via Cignal-Kapatid TV5’s nationwide reach,” he said.

“There has always been a buzz about the possibility of this partnership because, as we all know, Cignal has been carrying ABS-CBN channels (Kapamilya Channel, Jeepney, Cinemo, Knowledge Channel) on its cable TV platform. And with free-TV so within reach with Cignal-TV5, a bigger partnership is expected to be in the offing,” he added.

Over the weekend, Brightlight Productions said it was ending the run of its Sunday variety noontime show Sunday Noontime Live (SNL) last January 17, reportedly to the surprise of its director and former Star Magic head Johnny “Mr. M” Manahan. He said in an exclusive PEP interview that SNL was supposed to air until March this year.

“But it was kind of a surprise for us when all of a sudden, we were told that the show is being discontinued, and we just have to roll with the punches… on to the next project,” Manahan was quoted in the interview.

The gag show Sunday Kada, another Brightlight production that used to air on the 3 p.m. timeslot of TV5, also had its season ender last January 17.