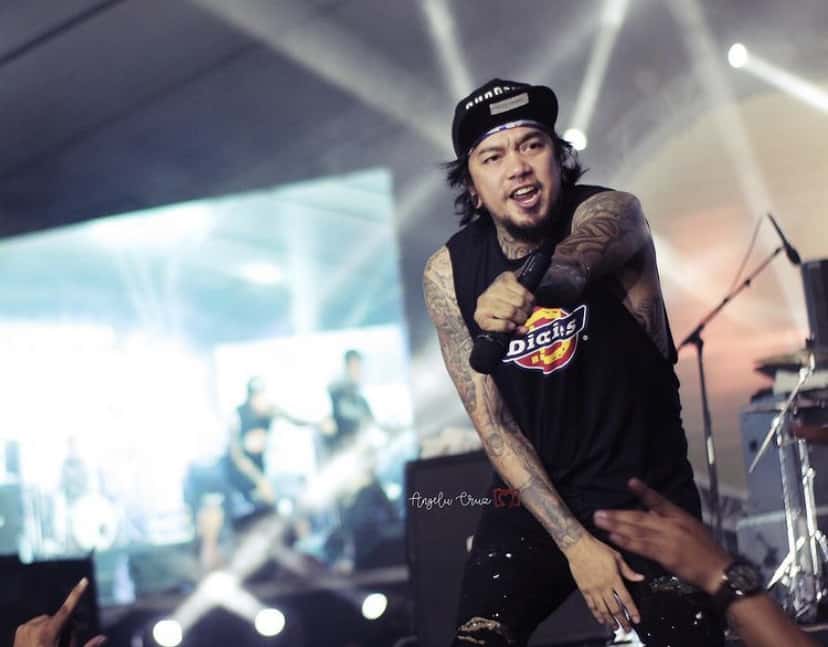 In an initial Quezon City police report, it was stated that he was found lifeless by his aunt at his home in Barangay Sangandaan Thursday morning.

He was rushed to the hospital but was declared dead on arrival by the attending physician.

While the band’s Facebook posted a photo of Jamir with lyrics from their song Adios.

Upon hearing the news, the heavy metal rock band’s lead guitarist Lean Ansing asked the public to respect his memory as they grieve the loss of their bandmate. He also updated his profile picture to a black photo.

Slapshock drummer Chi Evora, on the other hand, changed his profile picture to a photo of Jamir.

Former Slapshock member Reynold Munsayac shared that they even planned a project with the late vocalist.