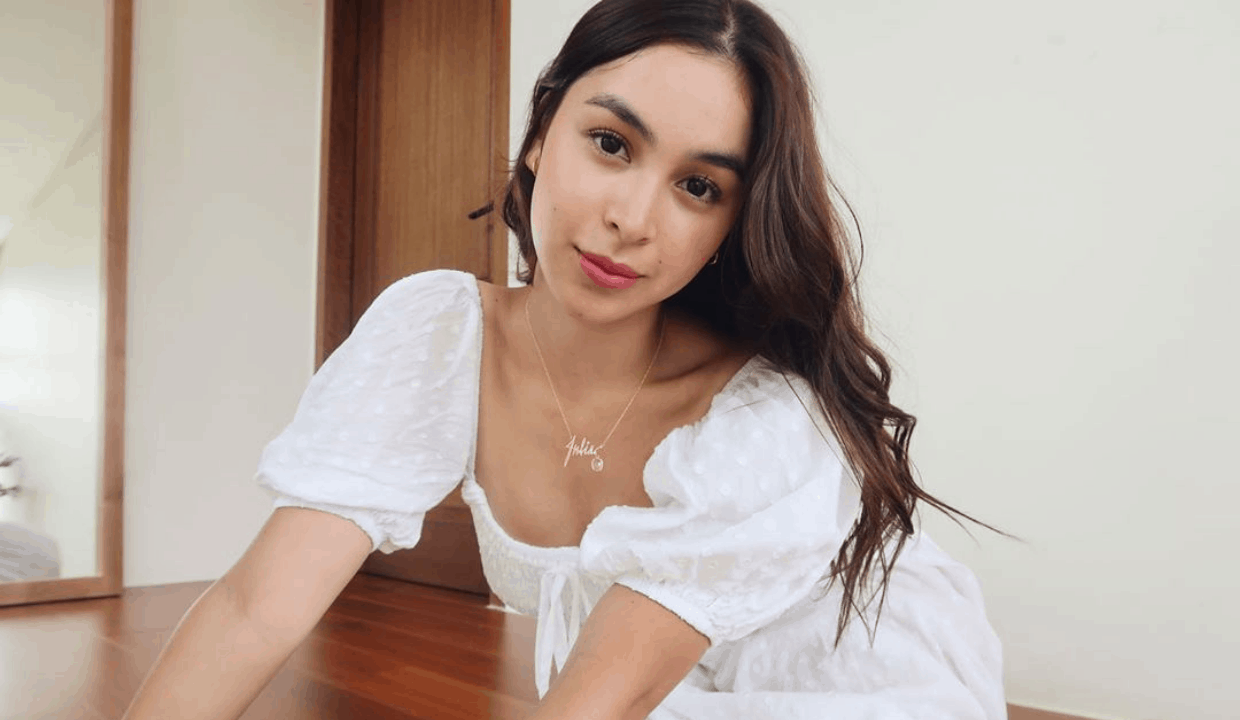 Julia Barretto headed to the National Bureau of Investigation (NBI) Cybercrime Division on Friday to file a formal complaint against former broadcast journalist Jay Sonza for his claim that the actress was pregnant with Gerald Anderson’s child.

The Kapamilya actress told ABS-CBN reporter MJ Felipe that she wants to show the public that she will not let such instances pass.

In her official statement to the press, Barretto said: “I am pursuing this case because the statements made by Mr. Sonza are untrue and irresponsible. The widespread reposting of the news based on his post caused distress to me and my family.

“I don’t want to take this matter lightly. Mr. Sonza, and all those who publish these reckless and baseless posts, must be held accountable for their actions so that they think twice before claiming things as fact.”

The complaint stemmed from Sonza’s post on Monday, September 21, congratulating Barretto for being pregnant with her rumored boyfriend’s baby.

On the same day his post went viral, Barretto posted a photo showing her toned abs with the caption: “FAKE NEWS :)”.

While Anderson posted in his account about how fast fake news spreads during this time.

On Wednesday, September 23, he retracted his pregnancy claim and said that he was glad with the Kapamilya stars’ denial.

As of writing, Sonza has yet to issue a comment on the formal complaint.

Barretto is not the only Kapamilya artist who took legal action over an online post. Just yesterday, Liza Soberano filed a formal complaint against a netizen who allegedly made a rape remark about her on social media.