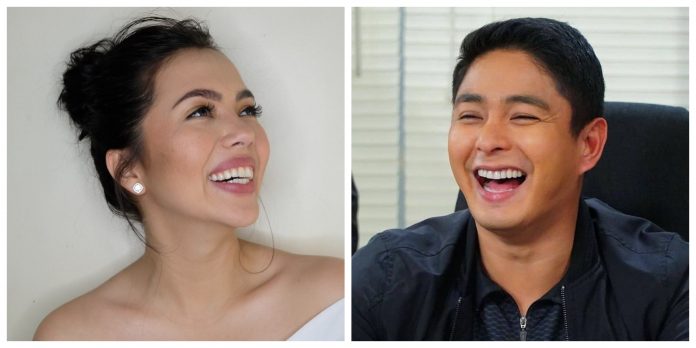 On Instagram, the rumored girlfriend of the Ang Probinsyano star posted a picture of him with the caption “HBD” or short for happy birthday, plus a birthday cake emoji topped with a kiss.

It was a sweeter post compared to what she wrote same time last year and in 2017 for Coco Martin.

Amid rare sightings and rumors about the real reason behind her sudden hiatus, Julia has been staying out of the limelight for exactly a year now.

The 24-year-old Kapamilya star last appeared in the teleserye Asintado in October 2018.

She has reportedly been spending more time with her German father, Martin Schnittka, with whom she had just reunited in 2017.

As of this writing, there’s no reaction yet from Coco Martin to Julia’s post. However, his Ang Probinsyano co-stars and celebrity friends like Bianca Manalo, Isabel Oli, Melissa Ricks and Jestoni Alarcon wrote in the comments their own birthday greetings for the actor.

He shared videos and photos of him with co-actors and fellow motorcycle riders doing outreach work for the beneficiaries of the non-profit Make A Wish Philippines.