‘Father of my youngest daughter’: Marjorie Barretto on relationship with Recom Echiverri 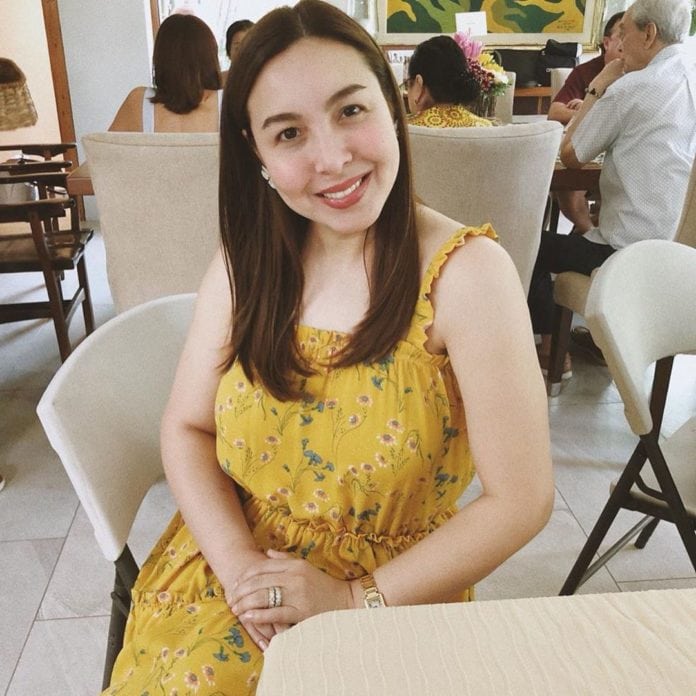 “Recom Echiverri is the father of my youngest daughter. That’s all I have to say,” Marjorie said during an exclusive interview with broadcast journalist Karen Davila, which was aired over TV Patrol Tuesday evening.

Marjorie’s revelation — a confirmation of a long-standing rumor in showbiz circles — came as the politician’s name got dragged into her ongoing fight with sisters Gretchen and Claudine.

To recall, it was last year when Marjorie shocked the public by introducing via Instagram her youngest child named Erich. She didn’t name then the father of the child now seven years old.

Her four other kids are Dani with former boyfriend Kier Legaspi, and Julia, Claudia and Leon with former husband Dennis Padilla.

Marjorie’s Instagram carries several posts that show how proud she is of her children.

Nevertheless, when asked what she would say to people disappointed in her involvement with the politician, Marjorie admitted that she’s not very proud of the fact that she fell in love with a married man.

“I’m sorry. I’m not very proud of it. That is the reason why I was not announcing it to the public, not so that I was…

Marjorie also addressed the Instagram posts of Gretchen that said Claudine was going to file a molestation case against Echiverri.

“She said my father molested her when she was young and now she’s saying that even my children who are perfectly okay in their lives, sasabihan niya na molestiya. That’s their favorite word, hugot nila. I don’t know what fantasy that is.”

According to Marjorie, this had something to do with money matters involving Echiverri and Claudine.

She said, “Sometime before March, Claudine asked for financial help from Recom. Okay, I was against it, because we were really not in good terms with Claudine. I said delikado. Delikado to associate with her. She’s unstable. I will not say more, okay.

“So with a heavy heart, I let him. So tinulungan niya si Claudine. To our surprise, we never thought it was a set-up. And it was intended to hurt me, to harm me and destroy his person when all along, all he really wanted to do, was to help her.

“After that, hindi ko na alam. Maybe, I think, Mayor Echiverri is perfectly capable, he is a lawyer also, to answer that.”

Dani Barretto turns emotional as she sends off daughter on...