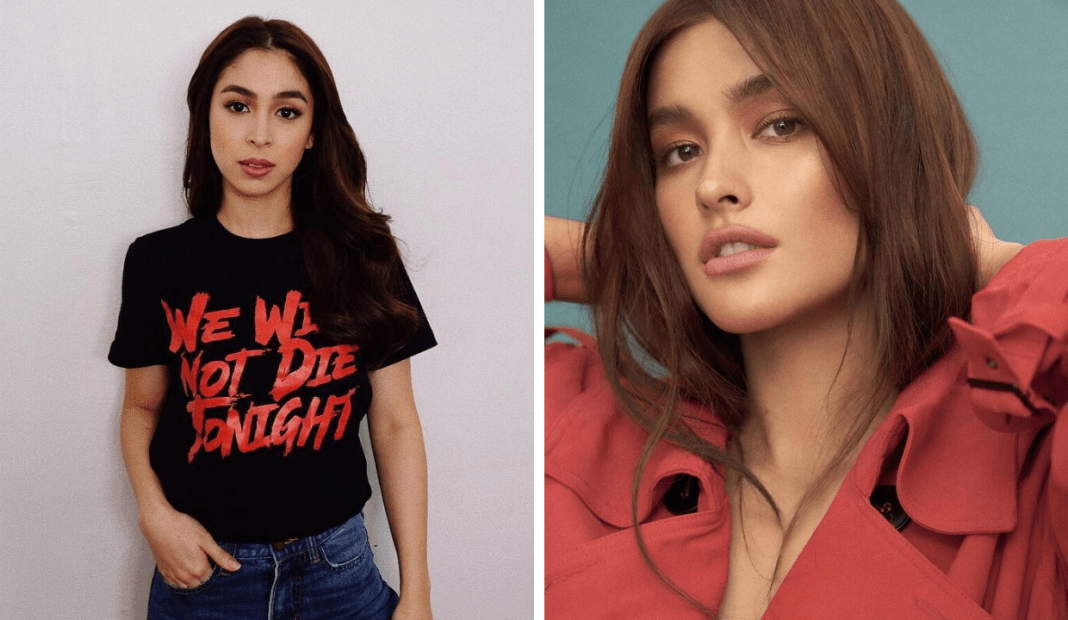 Fans of Kapamilya actresses Julia Barretto and Liza Soberano demanded a lesbian movie with the two as each other’s leading lady.

Their plea did not fall on deaf ears, Julia replied to the tweet saying she’ll do it.

As of writing, Liza has yet to respond to Julia’s tweet.