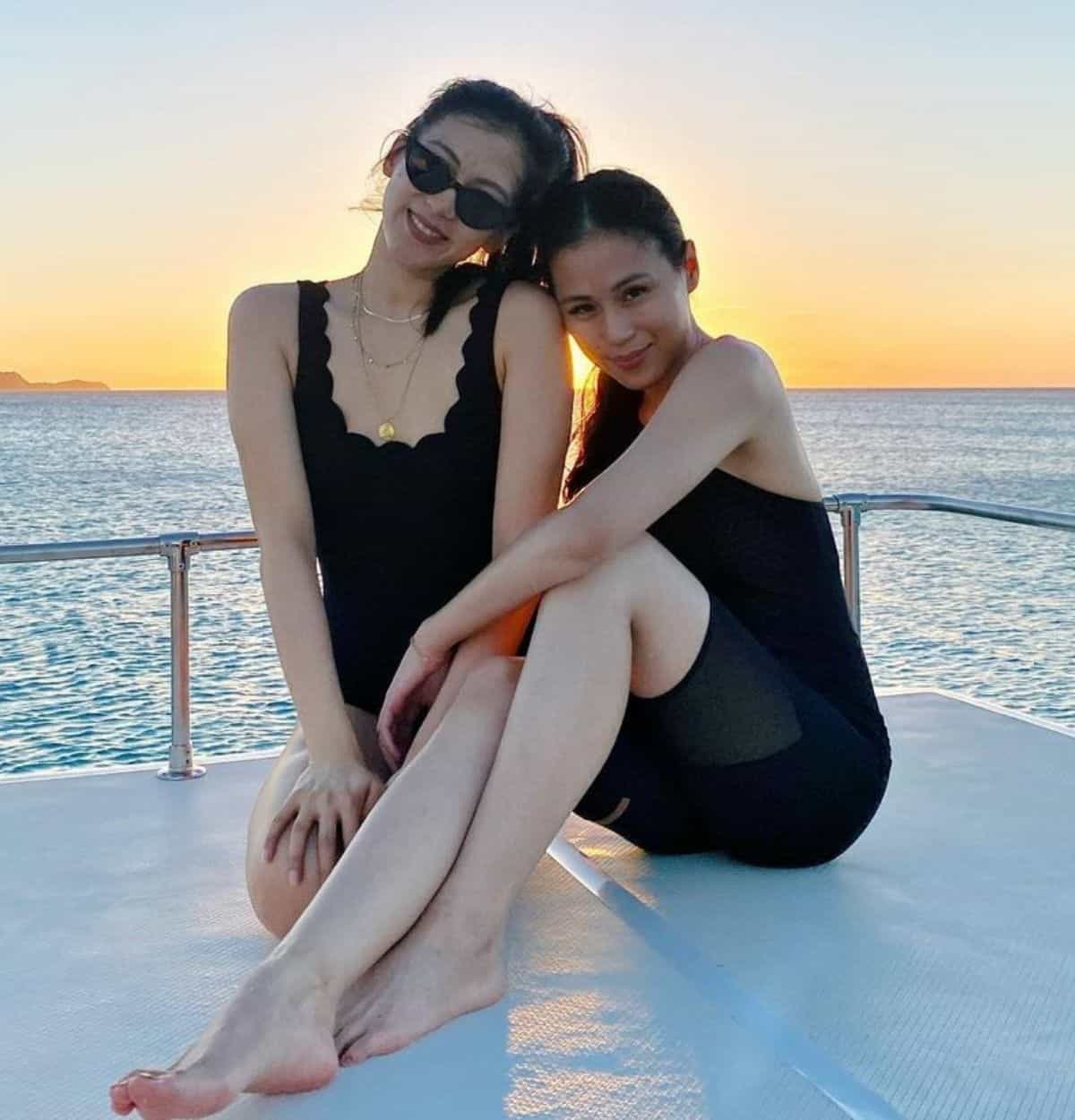 Toni and Alex Gonzaga imparted “love lessons” to the singles and hopeless romantics who are still waiting for their “forever”.

In a YouTube video where Toni interviewed her younger sister and her husband Mikee Morada, the three talked about the newly married life and finding “the one.”

The younger Gonzaga said God has been working behind the curtains when she was waiting for Mikee to come into her life. She then gave advice to the audience to remain hopeful that God is preparing something and someone for them.

“Kung single kayo ngayon, make the most out of this singleness. Ipalaguin niyo yung pang sarili niyo kasi di niyo alam like me behind the curtain, God really is preparing someone for you.

Toni echoed Alex’s sentiments, comparing love to getting a new car, one has to make sure there’s a place ready for the new acquisition.

In the same video, Alex shared her belief that no matter how long the journey is, she is sure that there will be a person who will bring you to the altar.

“He was the one who was willing to commit and bring me to the altar so siya yung pinili kong samahan,” she said, referring to Mikee.

The TV host-vlogger recalled that when Mikee first entered her life, there were people who discouraged him. However, all the negative comments about her didn’t stop him from pursuing her.

In the end, Toni said she used to ask herself who would love her “too funny, too naughty or too crazy” younger sister.

“But then I realized, you will never be too much for the right person. He will never see you the way others see you. He looks at your soul and sees your heart. Ganyan ang tunay na pagmamahal. Di ka babaguhin pero yayakapin ka ng buong-buo,” she ended.

Alex and her boyfriend of four years, Mikee, tied the knot in November 2020.