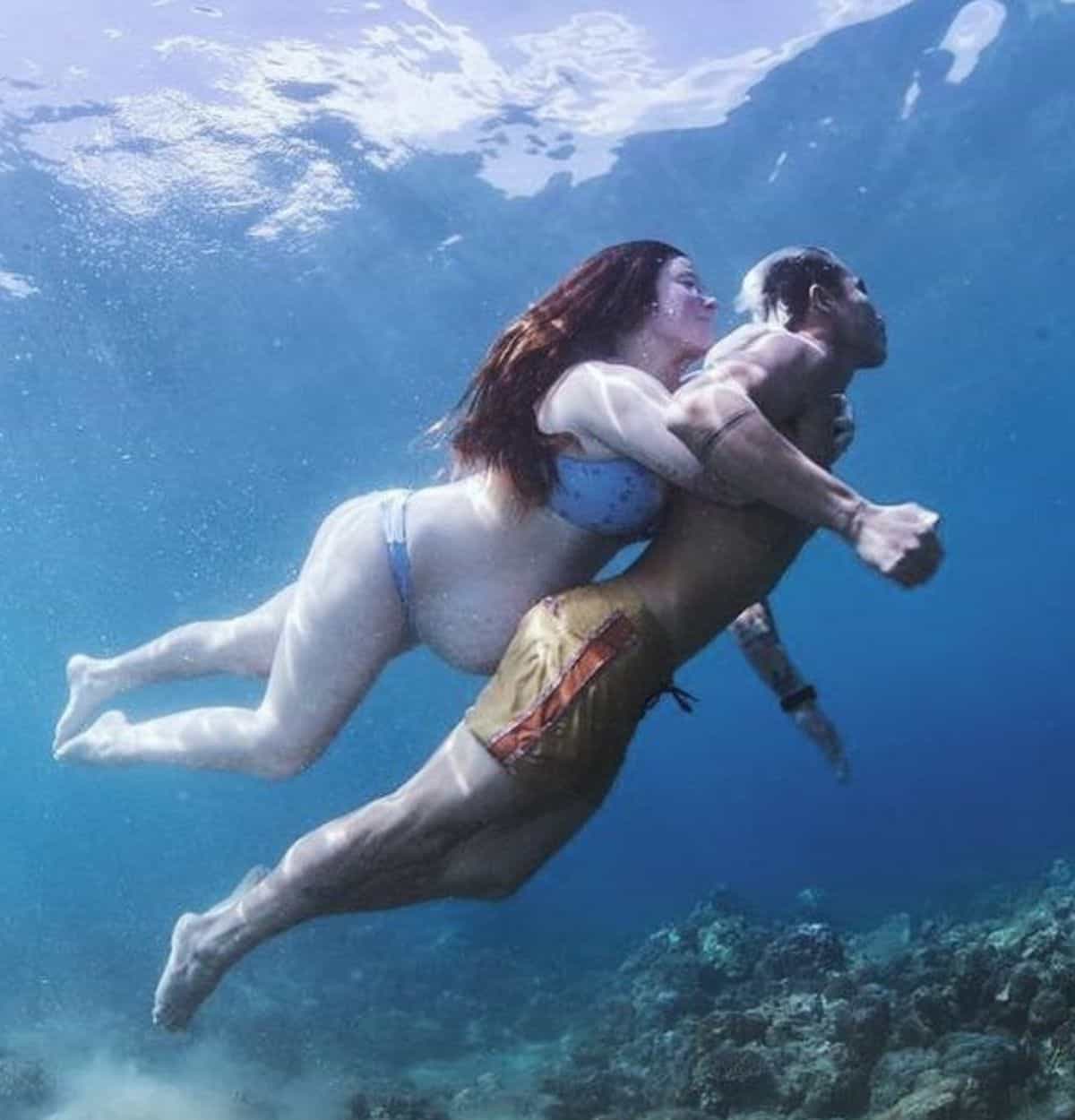 Soon-to-be husband and wife Philmar Alipayo and Andi Eigenmann literally took the plunge for their engagement shoot and the photos are breathtaking!

The happy island couple of Siargao announced their engagement on Instagram on December 20.

In their photos, Andi showcased her growing baby bump as she went underwater with the champion surfer.

In another set of photos from their impromptu photoshoot, they was pictured holding hands under the ocean.

“Such breathtaking photos from that perfect afternoon! So happy we got to do this impromptu photoshoot in the ocean,” she said.

Meanwhile, Philmar shared a similar photo with the caption proudly stating that he will be marrying a “mermaid.”

In an Instagram post announcing their engagement, Andi gushed about how the proposal was exactly the way she wanted it to be.

“Nothing grand. Unprompted, simple and oh so sincere. That’s us. That’s him. That is how I want the rest of my life to be,” she wrote.

The two are expecting their second child together in early 2021.