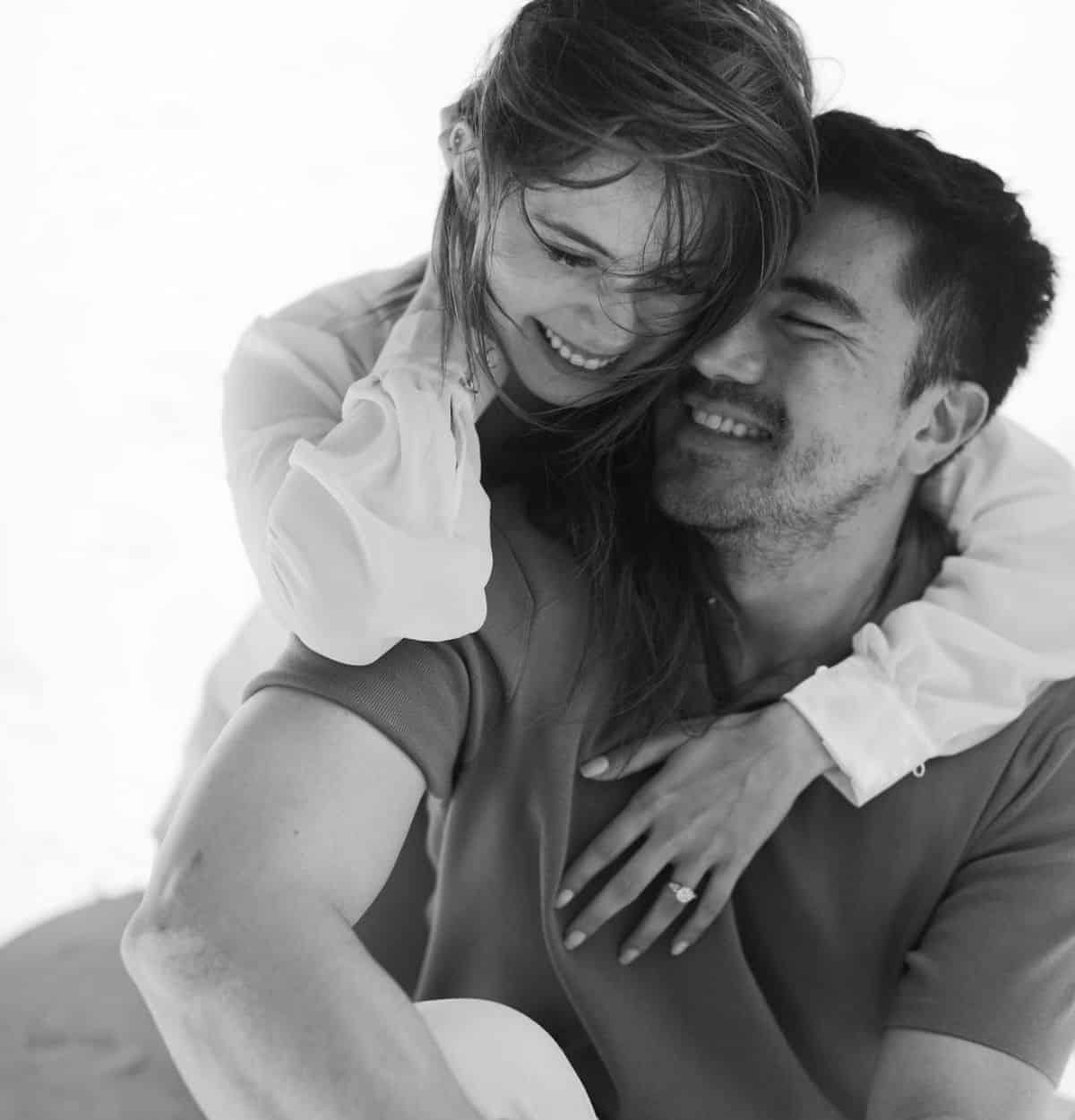 ‘We will never let anyone ruin our happiness’: Jessy Mendiola says after engagement ring issue

After Luis Manzano and Jessy Mendiola’s engagement ring dispute, the actress appeared ready to end the controversy after declaring on social media that their love will always prevail.

Just days after their talked about engagement, Luis and Jessy hit a few road bumps after a local jeweler cried foul for allegedly not being credited as the “original creators” of the diamond ring.

In a statement on Instagram, Radiant Lux Jewelry said they needed to inform the public that the ring on Jessy’s finger was actually their creation.

“It is unfortunate that a company would insinuate a work for something that they did not do. We feel the need to inform the public that this is our work,” they said.

In a YouTube video on Tuesday, Jessy set the record straight on the rumors that met their engagement. She revealed that a friend in the jewelry company showed her the ring when she was not supposed to see it yet.

This incident happened when the two had a rough patch that even led to a brief break-up. Already knowing that Luis was supposed to propose, Jessy said she was deprived of the excitement of a proposal experience.

Another jeweler, Manila Diamond Studio, reset the ring Jessy wore in her engagement photos. They released a statement, calling out Radiant Lux Jewelry for their “defamatory statements.”

On Thursday, Jessy shared another series of engagement photos with the statement that they will never let anyone ruin their happiness.

“Starting a new chapter with the love of my life. We will never let anyone ruin our happiness. Love will always prevail,” she said.

In a past post, she also said she is “moving forward with positivity.”

“I am not afraid because I too, deserve peace and happiness,” she wrote.

Jessy Mendiola, Luis Manzano celebrate five years of being together