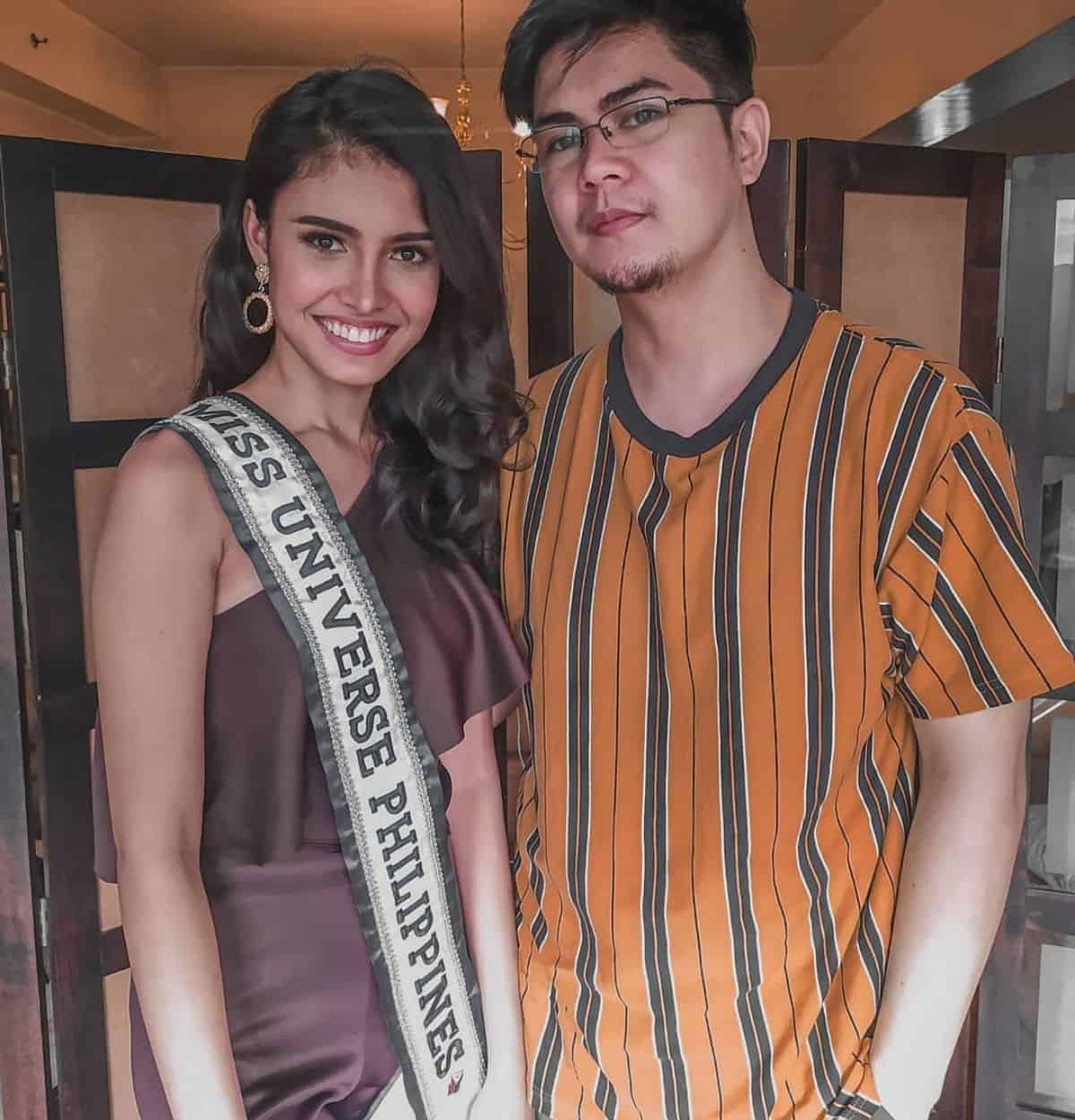 For her 24th birthday, Miss Universe Philippines Rabiya Mateo received the sweetest birthday message from her longtime boyfriend and “No. 1 supporter” Neil Salvacion.

The Ilongga beauty’s boyfriend of six years wrote about how proud he is that he is finally watching her achieve her dreams.

“Being proud is an understatement to what I feel towards your success, you’ve sacrificed so much in life but manages to remain optimistic in whatever situation you’ve faced, I’ve learned so much in life thru you, and I know you’ll use the influence you have to spread kindness and optimism to whoever you’ll meet along the way,” he wrote.

Meanwhile, Rabiya marked her 24th birthday with a donation drive for the victims of Typhoon Rolly and Ulysses. She called on her fellow Ilonggos to support her initiative on her special day.

“In the darkest moment, don’t be afraid to be a helping hand to those people who needed it the most,” she said.

In a past interview with the STAR’s entertainment editor Ricky Lo, Rabiya shared that she has been with her boyfriend since they were both in college.

Neil, who’s also her first boyfriend, is a frontliner nurse at a Quezon City hospital.

She also revealed that they both made a promise to stick together no matter what happens in her pageant journey.

Asked how she is keeping that promise, Rabiya said, “The good thing is God has blessed me with a boyfriend who understands my job, and despite the fact that I’m actually having a busy schedule, he is like a text away. It’s always about reminding him that regardless of what’s happening around me, he’s still my No. 1 supporter, aside from my mother of course.”

Watch the beauty queen talk about her relationship, among other things, in the interview below.