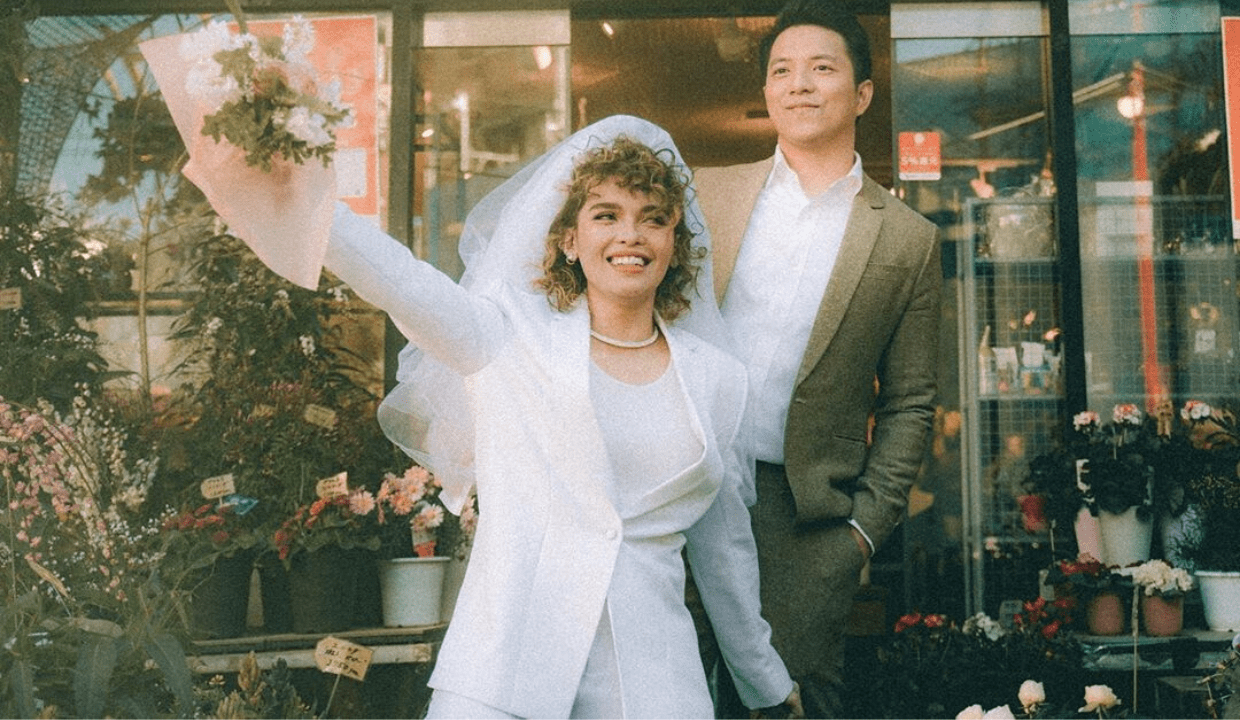 Singers KZ Tandingan and TJ Monterdo are just one of the many couples whose wedding plans are affected by the COVID-19 pandemic.

Just before 2019 ended, the two sneaked in a milestone and announced their engagement on Instagram last December 30.

The couple’s wedding was supposed to take place this year. KZ and TJ said they immediately started planning their wedding a month after their engagement.

“Totally, as in move na talaga. I proposed December, January we planned agad,” TJ said in a report from Pilipino Star Ngayon.

But because of the pandemic, they had no other choice but to postpone their wedding for next year.

TJ mentioned that their friends, family and fans should look forward to the song he and KZ will release for their wedding. He shared that they were supposed to release their songs before their special date.

“We actually have plans of releasing songs specifically made for the wedding like merong songs ko and songs niya, and songs of us together and we’re excited about this part,” he shared.