Bea Alonzo on getting back with ex: ‘Oh my God, hindi talaga!’ 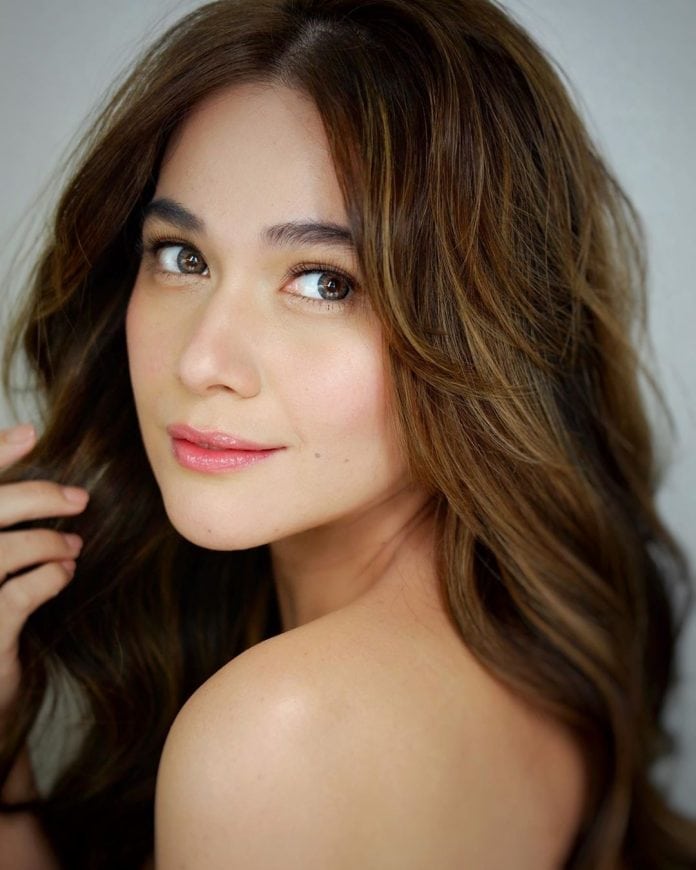 Bea Alonzo is very certain that she would never be getting back together with an ex-boyfriend.

In an episode of Gandang Gabi Vice aired last Sunday, Bea together with close friend Angelica Panganiban were interviewed by Vice Ganda about their recovery from heartaches, and the lessons they’ve learned from failed relationships.

Despite her recent heartbreak, Bea said she still believes in love.

“You are loved. You’re supposed to give it out to people and feeling ko wala rin point mabuhay kung walang pagmamahal. Nadapa ka man, may dahilan,” the actress said.

She also believes that anyone who has gone through pain needs a break.

She also quoted a line from their upcoming film which she said she can most relate to: “You are also grieving the loss of your old self. Your self who loved purely. So I guess ‘yon yung part ng healing ko.”

Bea revealed that if ever that happens, her house will be burned down by Angelica, as per their agreement.

Bea recently said she has fully moved on from her controversial breakup with Gerald Anderson, adding that there are more important things in life that “jowa”.

Bea and Angelica topbill the upcoming movie about friendship, Unbreakable, along with Richard Gutierrez, opening in cinemas November 27.