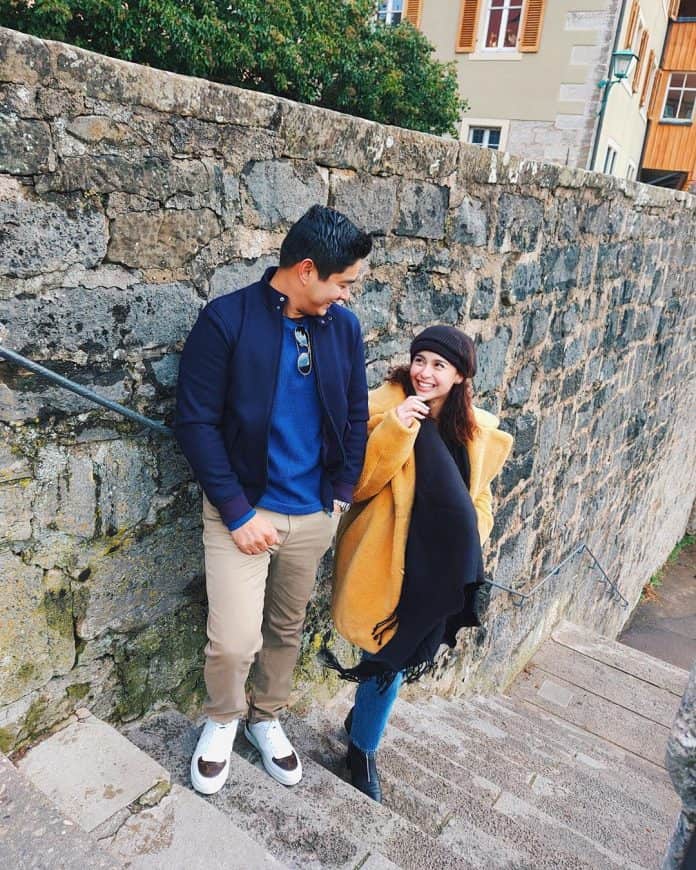 Yassi went on to praise and thank her “partner” for being one of her “bestest friends ever”.

“Thank you for being one of my bestest friends ever. ??❤️

“You’re truly a blessing to everyone, at mahal ka naming lahat ?✨
@mr.cocomartin,” she ended.

The post came with several photos of the co-stars while doing some sightseeing in Germany where they recently headlined the Kapamilya Fiesta World show.

Yassi and Coco play husband and wife in the long-running ABS-CBN primetime series. Despite rumors, the two have repeatedly denied any romantic involvement with each other.