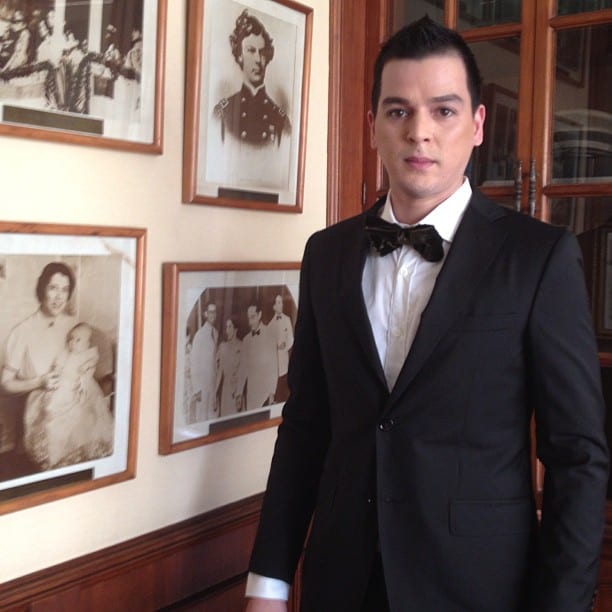 (UPDATED) Actor Miko Palanca has passed away at the age of 41.

Details surrounding his untimely death are still incomplete at this time, but news of his passing emerged after the Film Academy of the Philippines (FAP) expressed its sympathies to the family of the actor.

“The Film Academy of the Philippines extends our sincerest sympathies to the family of Mico Palanca for his untimely passing,” said FAP on its official Facebook page late Monday.

His former Star Magic handler also took to social media to express her sadness over Miko’s death. Monch Novales posted an Instagram photo of her with Miko with the caption: “I will miss you Miko! I love you forever!”

“Let’s continue to pray for the soul of Miko Palanca,” he added.

Miko belonged to the Revilla showbiz clan on his mother side. He was the younger brother of Bernard Palanca and the grandson of Armando Goyena, both actors.

He started acting in 2000 through ABS-CBN’s Tabing Ilog and starred in primetime dramas such as Kay Tagal Kang Hinintay and It Might Be You.

The family has already released a statement Tuesday, confirming the actor’s death and requesting for privacy. Read the full statement here.