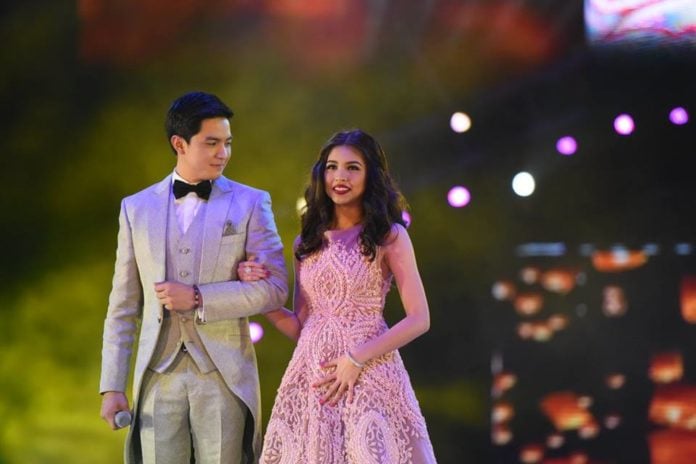 It’s been four years since Alden Richards and Maine Mendoza (Yaya Dub) met face-to-face for the first time. But for fans, it seems like it happened only yesterday.

The accidental loveteam from Eat Bulaga’s “Kalyerserye” won the hearts of millions of Filipinos all over the world at the time it was airing, and has since been catapulted to phenomenal fame.

To recall, Alden and Maine’s much-awaited meeting on October 24, 2015 garnered over 41 million tweets with the hashtag #AlDubEBTamangPanahon, setting the Guinness World record for the most number of tweets within 24 hours.

Around 55,000 fans of AlDub gathered at the Philippine Arena in Bocaue, Bulacan to witness the exhilarating first-ever encounter of Alden and Yaya Dub.

Tickets to the sensational event were sold out just an hour after it was announced on TV.

Using the hashtag #AldubTamangPanahon4Years, the AlDub nation on Thursday took to Twitter to express their love for the former onscreen couple and reminisce on the record-breaking “fairytale” serye. (Not to mention it has become their tradition to celebrate the pair’s “weeksary” from time to time.)

The amount of hashtags and tweets proved AlDub Nation’s continuous support for the loveteam even if they have now gone on separate ways for solo projects.

And as long as the tweets and hashtags keep coming, the AlDUb spirit will continue to live in the hearts of the adoring fans. Maybe it’s AlDub you, 4ever?