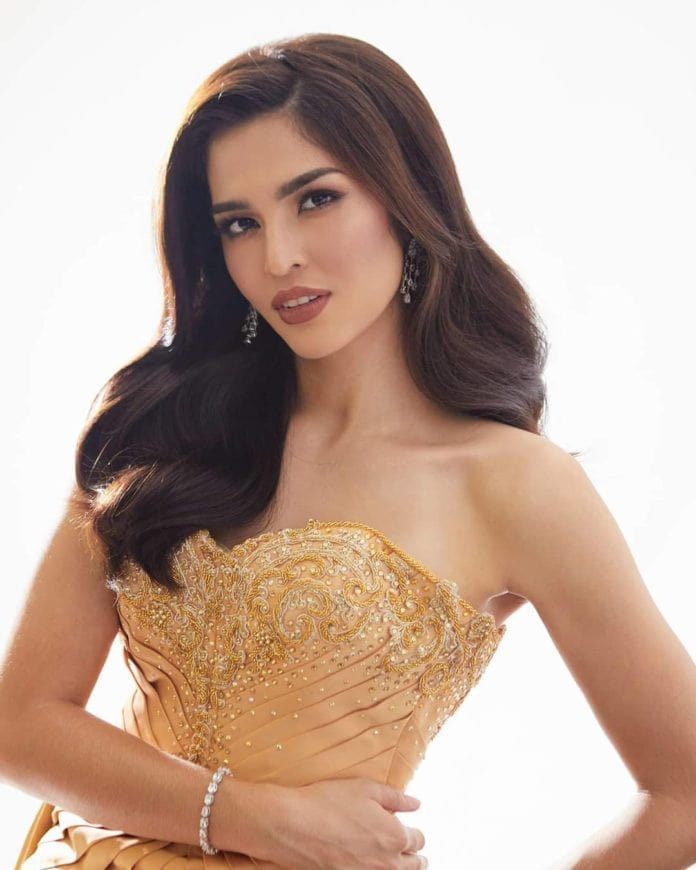 Samantha Lo, the country’s bet to the Miss Grand International (MGI) 2019 pageant, has broken her silence to announce on her Instagram account that she has finally arrived in Venezuela to compete for the title.

The past week saw the beauty queen figuring in a controversy following reports she was detained in Paris, France for allegedly holding a “fake” passport.

The Department of Foreign Affairs (DFA) also confirmed her failure to continue with her journey to Caracas, Venezuela’s capital, due to passport issues, saying she has no record in its passport database.

The Cebuana beauty’s post, nevertheless, indicated that she is moving forward from the incident and still is very much in the running for the MGI crown.

According to Samantha, she kept mum on what happened to her this past week because of the “rollercoaster of stress and uncertainty.”

“I chose to break my silence until I arrived in Venezuela because I wanted to make sure I got here safely. Despite what happened last week and the trauma that came with it, I have moved forward and pursued this journey knowing that I did not intentionally commit any of the acts that have been unfairly attributed to me,” she said in an Instagram post late yesterday, October 19, or exactly 10 days after her last post on October 9, which showed her carrying the Philippine flag and looking all set to compete.

She didn’t specify who the local organizer is, but it is the Binibining Pilipinas Charities, Inc. (BPCI) that holds the local search for representatives to different international pageants, including Miss Grand International.

“Moreso, it wasn’t them who got me out of detention and put me safely on that plane to come back home. It was my family and other well-meaning Filipinos who did — and they are still not resting until this is over,” she added.

The BPCI has yet to issue a statement on the matter.

Despite the passport fracas, Samantha is looking to win the title and bring pride to the pageant-crazy country. “And when this is all over, I hope to bring home the crown and glory to the Philippines and our people. It is not easy for me to do this — I still struggle with the fear and the trauma of recent days — but I know there is a bigger picture here and I will not let such fear silence me or deter me from the grand task ahead.”

Samantha also thanked MGI for welcoming her wholeheartedly into the competition. She earlier missed the pageant’s welcome ceremony and press conference on October 15, as well as the swimsuit competition on October 17.

“To Miss Grand International who has welcomed me with open arms, you are an amazing organization that has showed me nothing but compassion and humanity from the very beginning. Thank you for accepting me and giving me the opportunity to represent my country,” she wrote.

Apart from the October 19 post, she also shared Instagram stories and more posts of arriving at the Caracas airport, being welcomed by Miss Venezuela and Miss Thailand, and plunging right into the competition. Coronation night happens on October 25.