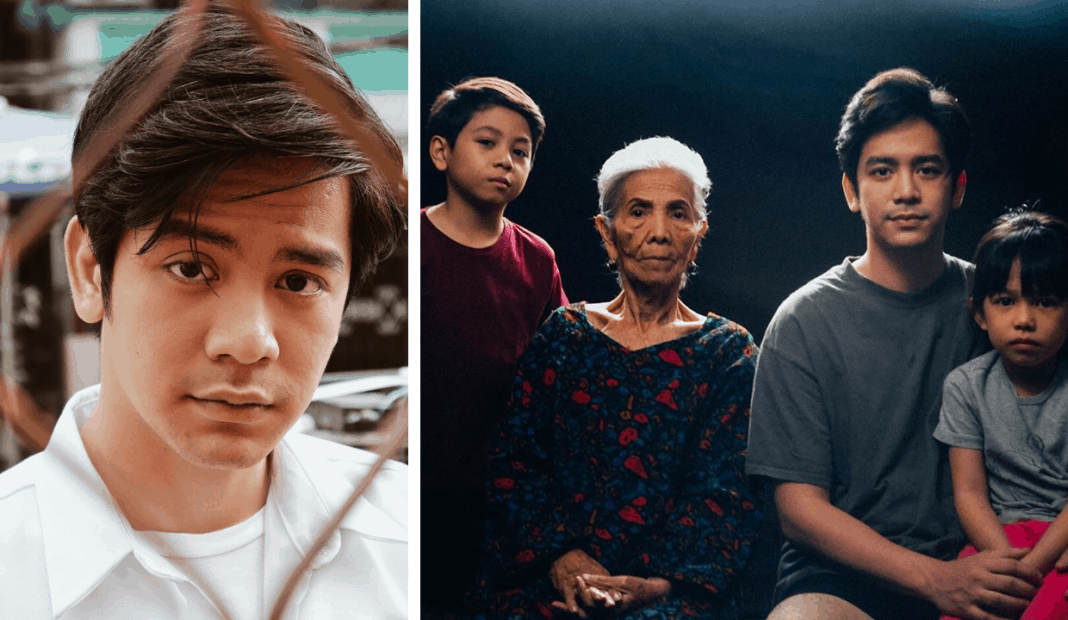 The horror-mystery novel published in 2010 features the life of Galo and how his everyday experiences turn supernatural the minute he returns to his hometown for his ill Mama Susan.