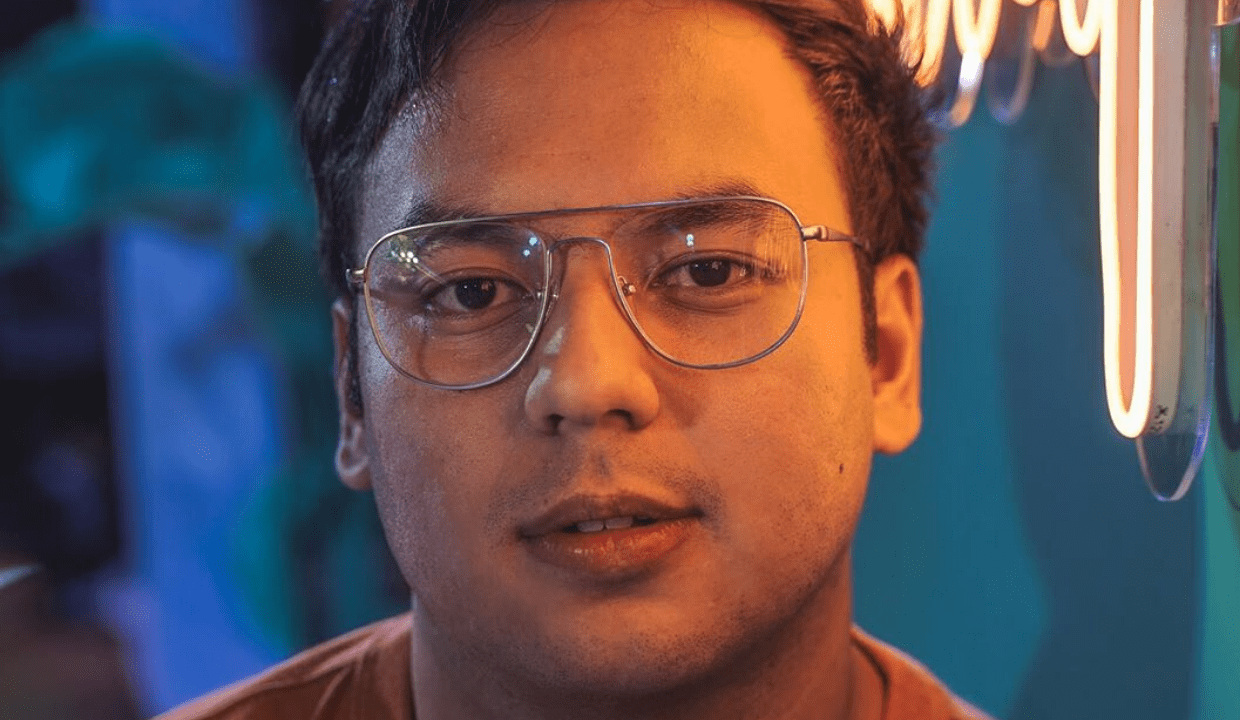 Former Goin’ Bulilit star John Manalo recently took to social media to share his experience of being held at gunpoint during a holdup incident.

In a tweet on Friday, John shared that he was buying food from a restaurant when a robbery suddenly took place.

John narrated that he and a restaurant employee were held at gunpoint, saying that he initially didn’t know how he should react.

Responding to a netizen who asked if the experience was for real, John described the “feeling” of hearing the sound of a gun being cocked.

John also reassured that no one got hurt in the incident and that there were authorities patrolling the area.