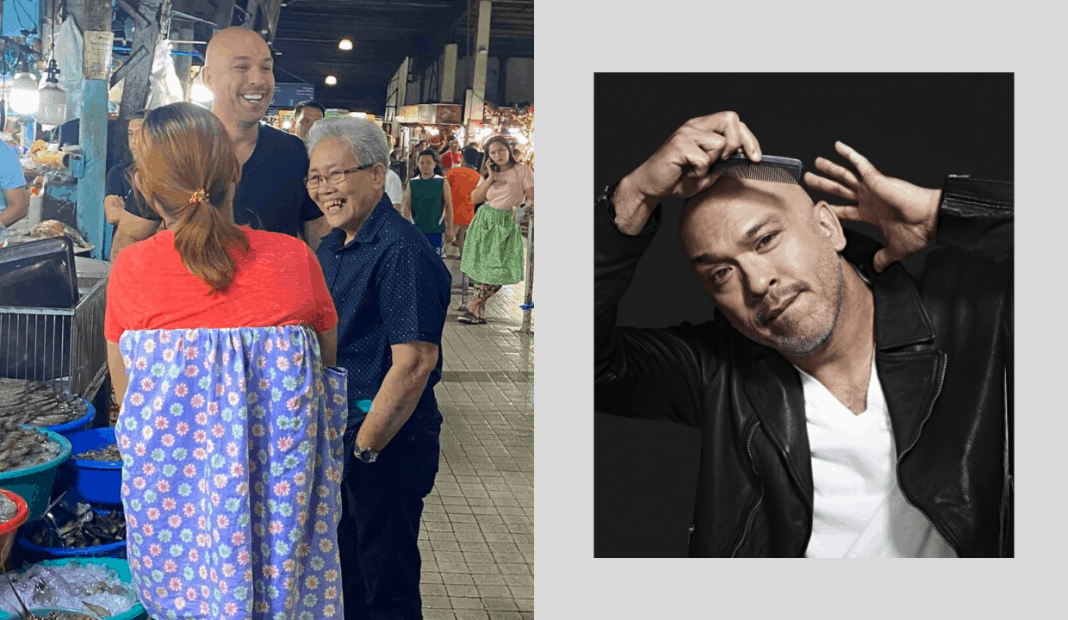 The Facebook page of Araneta City shared Jo Koy is shooting scenes for an unrevealed project in Farmers Market.

“American stand-up comic, Jo Koy is spotted here in Farmers Market, Araneta City! Looks like he is shooting something special for all of his fans,” they wrote.

He also took to Instagram to share a video of him filming at the market. He captioned his post: “Shooting something special in the Philippines. Who’s ready?? #mahalkita.”

Jo Koy is known for Filipino-related content in his act. He is set to hold shows for his Just Kidding World Tour in Cebu and Manila on January 14 and 15 2020, respectively.

His performances will be taped live and included in his Netflix show.