Manny Villar is still richest man in Phl, 268th in the world 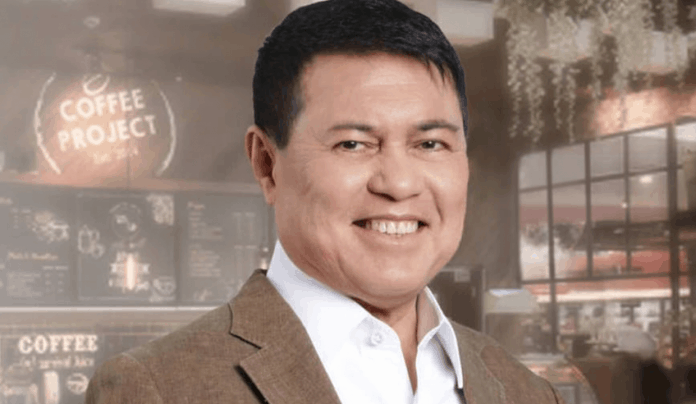 Manny Villar remains the wealthiest man in the Philippines with a net worth of $5.6 billion.

The self-made billionaire and former politician made it to Forbes Magazine’s 2020 list of billionaires along with other 14 Filipino tycoons.

Out of 2,095 billionaires, Villar landed at the 268th place globally with Amazon founder Jeff Bezos topping the list with $113 billion net worth.

Villar now leads the richest for two straight years which was previously dominated by the late Henry Sy Sr. for 11 years in a row.

According to Forbes magazine, “Manuel Villar is the chairman of Starmalls, one of Philippines largest mall operators, and Vista & Landscapes, the country’s largest homebuilder.”

Ports and casino tycoon Enrique Razon Jr. is the country’s second richest man with an estimated $3.4 billion net worth at 565th spot.

All six children of the late Henry Sr. also made it to the list.

Below is the full list of the Philippines’ richest in 2020.