Kathryn and Daniel prep for the future, launch first business together 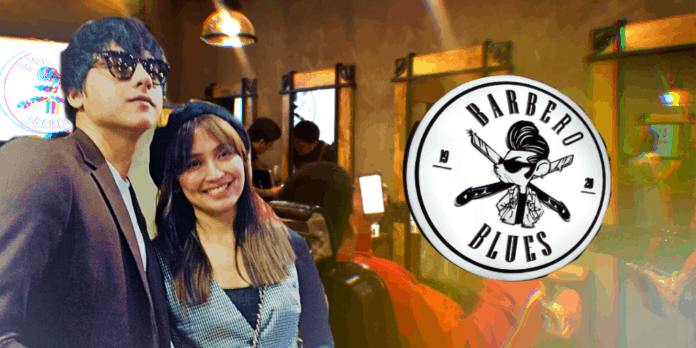 The on and off screen couple seems like they are really gearing up for a great future together as they opened their newest joint business called Barbero Blues at the SM North Edsa The Block.

In an interview with the media, KathNiel shared that it is part of their goals as partners to venture into business.

The couple also disclosed that they are starting to invest for their future.

In an ABS-CBN interview, the two shared how they came up with the barber shop business.

Barbero Blues got its perfect spot since it’s just a few steps away from Kathryn’s nail salon called Kathnails.

The new barber shop business is also a collaboration with some family members of KathNiel.

Another branch of Barbero Blues is set to open at SM Fairview in November.