Liza Soberano, Ivana Alawi are among nominees for TC Candler’s ‘100 Most Beautiful Faces’ 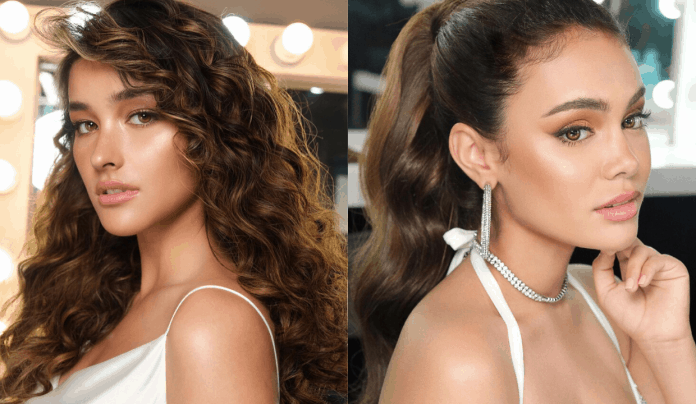 Kapamilya stars Ivana Alawi and Liza Soberano have been nominated for the UK-based TC Candler’s Most 100 Most Beautiful Faces of 2020.

This marks Ivana’s first time to be nominated in the British Independent Critics annual ranking of the world’s most beautiful people, as it opened its female celebrity nominations last April 11.

Liza, on the other hand, has appeared on the list five times already, even claiming the title in 2017.

Last year, Liza and Jessy Mendiola were the only Filipinas to be included in the official list.