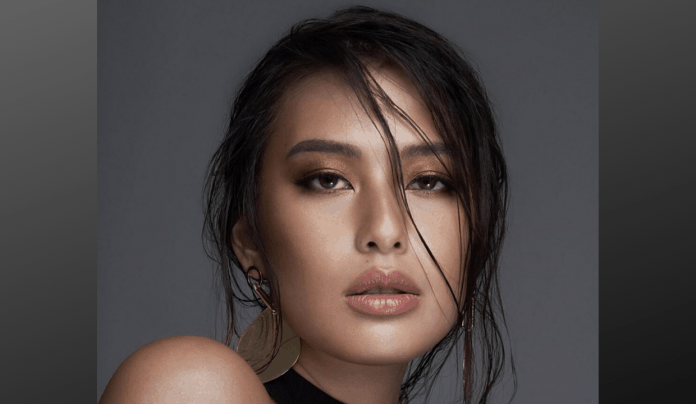 Philippine representative Michelle Dee settled for a Top 12 finish, after failing to advance to the Top 5 of Miss World 2019.

Toni-Ann Singh of Jamaica was crowned Miss World on Saturday, December 14, in London.

Named first and second runners up, respectively, were Ophely Mezino of France and Suman Rao of India.

Prior to the coronation night, Dee already secured a spot in the Top 40 after facing other candidates in a head-to-head challenge.

In an exclusive interview by ABS-CBN before the prestigious night, the actress-host shared: “Win or lose, just being here is a blessing in itself.”

Both Michelle’s national costume and evening gown were designed by Francis Libiran.

Although she didn’t win the crown, she was recently chosen as Autism Society Philippines Goodwill Ambassador for her strong advocacy in autism awareness.

Megan Young who was crowned Miss Word 2013, was also a co-host of the event. She became the first Filipina to ever get the prestigious crown.