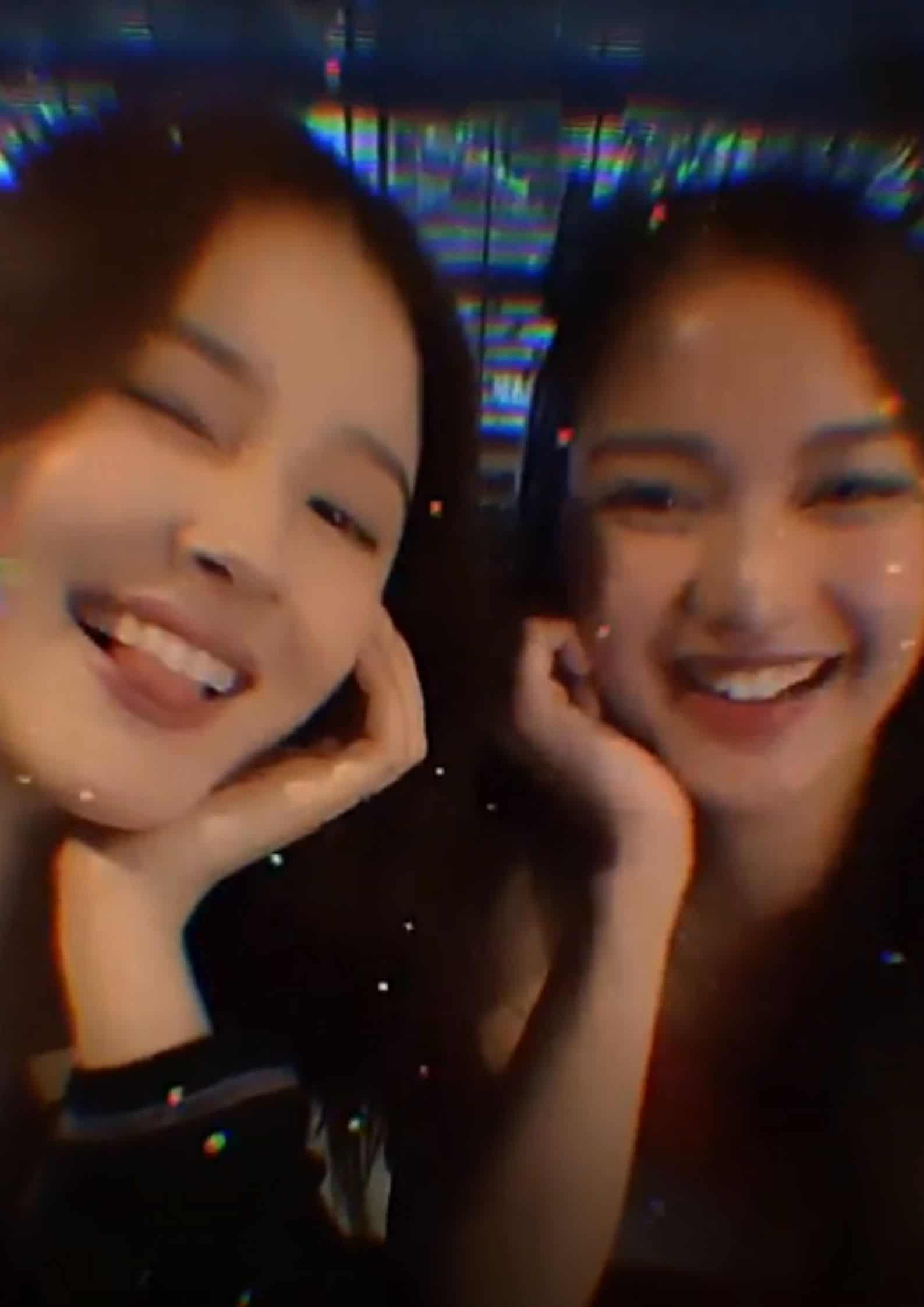 Nancy Jewel McDonie of K-pop girl group Momoland just shared a cute moment with Charlie Dizon a.k.a. her “bestfriend in the Philippines”.

Posting on her Instagram stories, Nancy hopped on the “post a photo of” challenge and responded to a fan who requested for a pic of her with the Kapamilya actress.

Momoland’s vocalist didn’t share an actual photo but a short clip of them being goofy in front of the camera.

“Best actress,” wrote Nancy alongside a photo of Charlie as Jane, in the multi-awarded MMFF entry Fan Girl.

“I am so proud and impressed with your performance. You are amazing, Charlie. You deserve (the) best actress (award). Congratulations,” said Nancy.

In a virtual reunion last July, Nancy revealed that she’s known Charlie since she was 11 years old and had several “unforgettable moments” with her.

In Magandang Buhay interview in 2018, Charlie revealed that she auditioned for a K-pop group before when she was in college.

She eventually became co-trainees with Nancy at a South Korean talent agency but unfortunately lost her chance to pursue her dreams of becoming a K-pop idol due to visa issues.

Charlie, who previously starred in Bagani, and Four Sisters Before the Wedding, considers Fan Girl as her biggest break yet.

Is Charlie Dizon playing Da Kyung in PHL remake of...