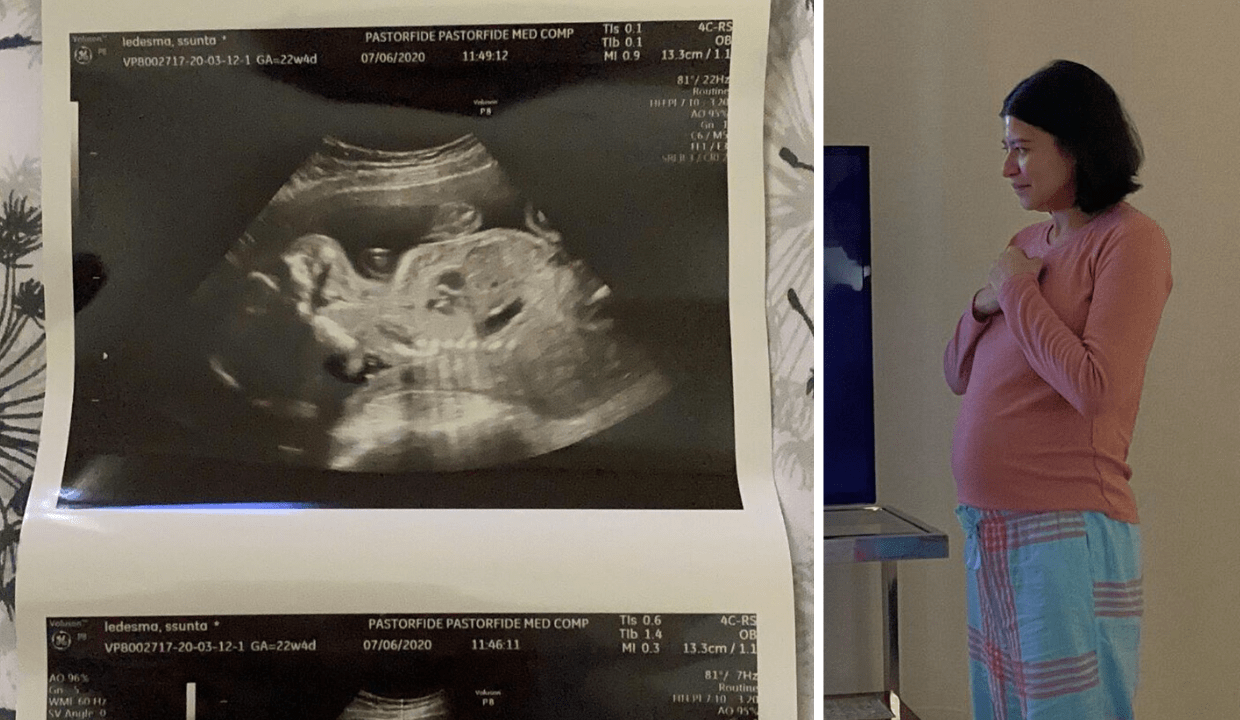 Soon-to-be first-time mother Assunta de Rossi was more than happy to update her followers that she has finally “survived” her first and second trimester of pregnancy.

In an Instagram post, she shared that her baby’s heartbeat, weight and size are all good but the gender is still unidentified.

“Hmm… my little miracle from heaven is being a pasaway. Alam na kung kanino nagmana,” she said.

The 37-year-old actress said she was feeling sentimental because she remembered that in her last ultrasound scan, her miracle baby was just the size of a jellybean.

“But seriously, I’m feeling a bit emotional because the last time I had a scan, the baby was as small as a jellybean, if not smaller,” she said.

“It’s the fear of not knowing. But I survived by 1st and 2nd trimester during a pandemic and lockdown without any complications,” she further wrote.

Assunta, who has been married for 16 years to former Negros Occidental congressman Jules Ledesma, is currently in her fifth month of pregnancy.

Early May, she announced that her longtime wish of becoming a mother is finally coming true.

In a social media post, she opened up that with her health complications like myoma and endometriosis, she believed that only a miracle can give her a baby.

“Only medical intervention or a miracle can make it happen. This was a miracle,” she wrote.