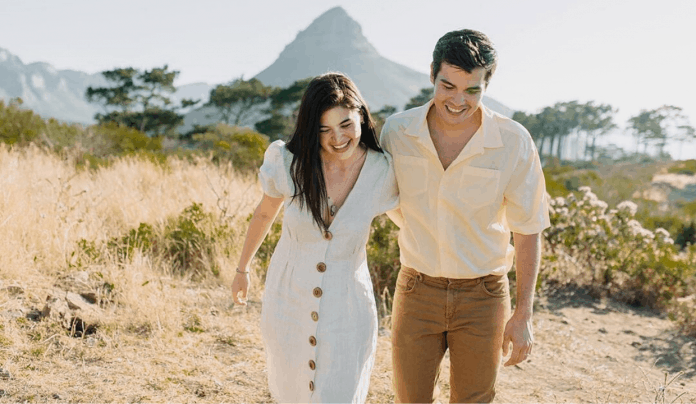 Newbie parents Anne Curtis and Erwan Heussaff celebrated 10 years of being together. The TV host and actress took to Instagram to pen the sweetest message for her partner-in-life.

“A decade’s gone by just like that. Who would’ve thought that the pair in the last photo would end up where we are today — with a mini version of you and I. Wouldn’t change a thing. Je t’aime Mon amour,” she wrote.

Anne’s series of photos starts with their present photo with Baby Dahlia following their past milestones as a couple.

The 35-year-old promised her husband that this will be the last time they will be celebrating their “original” anniversary to make room for their marriage anniversary.

“I know we said we would stop celebrating our ‘original’ anniversary when we got married BUT I couldn’t help it, because this one is still special. From here, we’ll celebrate just our wedding anniv,” she said.

As of the moment, the couple are in Australia for Anne’s maternity leave. Since the coronavirus pandemic has halted most operations and jobs, this gave way for the newbie parents to spend all of their time on their baby girl.

Early June, baby Dahlia celebrated her third month of life. In an Instagram post, Anne thanked her daughter for being their ray of sunshine during these stormy times.

“She’s not a little newborn anymore… I miss it already BUT I’m also very much in love with all the new things I see her learn and discover each day. (Like how much she curiously loves looking at her own hands right now),” she said.

“Thank you my Little Dahlia Amelie for being our ray of sunshine during these stormy times. We love you,” she ended.

Anne and Erwan happily announced that they have welcomed their first child on March 2 this year.