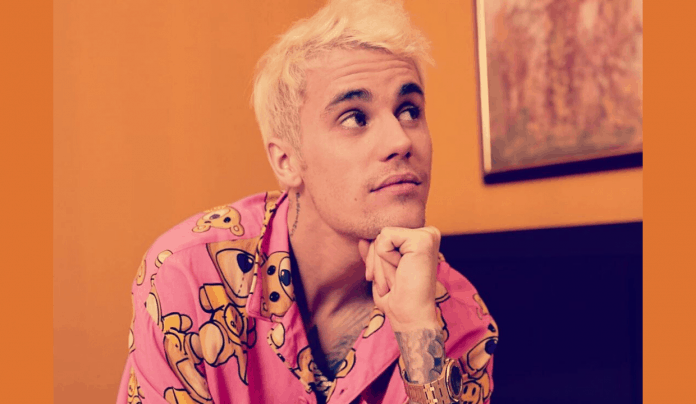 Canadian pop star Justin Bieber has opened up about his health condition, revealing the real reason why he’s been looking ill lately.

“While a lot of people kept saying Justin Bieber looks like shit, on meth, etc., they failed to realize I’ve been recently diagnosed with Lyme disease, not only that but had a serious case of chronic mono which affected my, skin, brain function, energy, and overall health,” disclosed the singer on his Instagram account.

According to webmd.com, Lyme disease is an illness “caused by bacteria, Borrelia burgdorferi that are transmitted to humans through a bite from an infected black-legged or deer tick.”

More details of his health struggles and how he’s overcoming them will be soon revealed in a documentary series to be released on YouTube on January 27.

“It’s been a rough couple years but getting the right treatment that will help treat this so far incurable disease and I will be back and better than ever NO CAP,” he also said.

“For those who are trying to downplay the severity of Lyme disease, please do your research and listen to the stories of people who have suffered with it for years. Making fun of and belittling a disease you don’t understand is never the way, all it takes is educating yourself,” Hailey wrote on Twitter.

She also took the time to thank celeb friends who have educated her on her husband’s illness, including Avril Lavigne, who was known to have suffered from the disease.