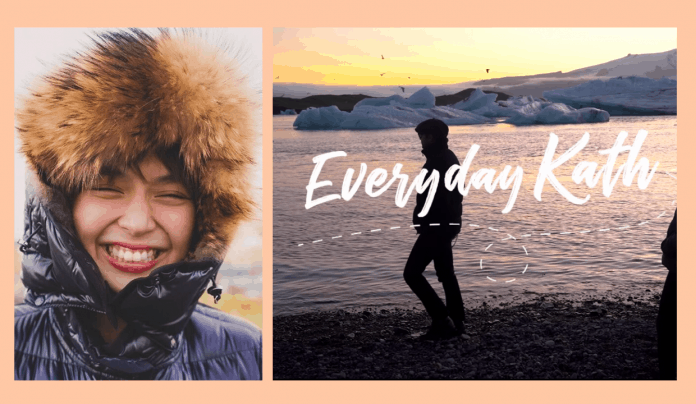 No bad days in Iceland! Actress Kathryn Bernardo’s first-ever vlog on her YouTube channel is the first part of her Iceland adventure with boyfriend Daniel Padilla. She posted the video last Sunday, just two days after she announced she is joining the world of vlogging.

The video shows the spots Kathryn and Daniel visited during their 10-day vacation in the European country.

“Sharing with you the first part of our Iceland adventure last September! This country was in both of our bucket lists so we relished every second we spent here. We tried our best to film it in a way that would make you feel as if you were part of the trip, so we hope you enjoy watching!” she wrote on the caption.

As of writing, her video has already collected over 640,000 views on YouTube.

Kathryn explained it was not their first time in Iceland. In 2016, the two traveled to the Nordic island country but were unable to explore since they were there for a magazine photoshoot.