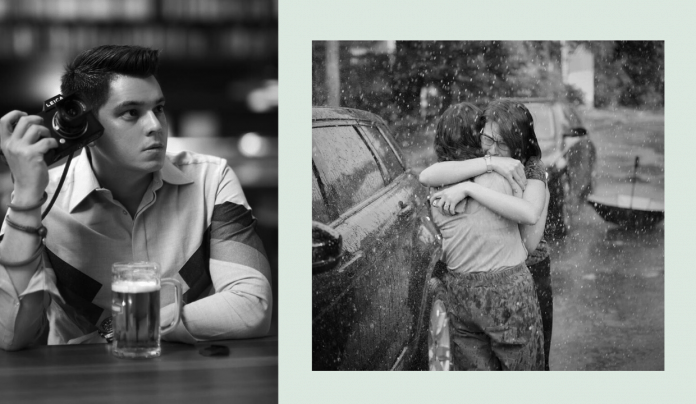 More than an actor: Richard Gutierrez is a shutterbug

As an actor, Richard Gutierrez is always in front of the camera, but what we don’t know about the 35-year-old is that he’s also a shutterbug with a flair for underwater photography.

He might as well be a local in Malapascua Island in Cebu! Almost all of his underwater shots are of the depths of the island’s rich marine sanctuary.

Through the years, Richard has been broadening his horizons with different subjects for his photography. Now that he’s a family man, he can’t help but capture moments of his friends and loved ones.

His most recent photo is of his co-stars Bea Alonzo and Angelica Panganiban in new film Unbreakable. Richard captured the “emotional and pivotal” scene from their movie.

The tear-jerking film is about a friendship tested by trials and tribulations.

With his jetsetter wife Sarah Lahbati by his side, he doesn’t forget to take beautiful snaps he has been to.

If you want to venture into the photography biz like Richard, don’t worry, he discloses the kinds of cameras he uses in his photos. He’s a big fan of Leica cameras! The German brand cameras are known for their ability to capture beautiful texture from subjects.

‘To the king of my heart’: Sarah Lahbati pens anniversary...