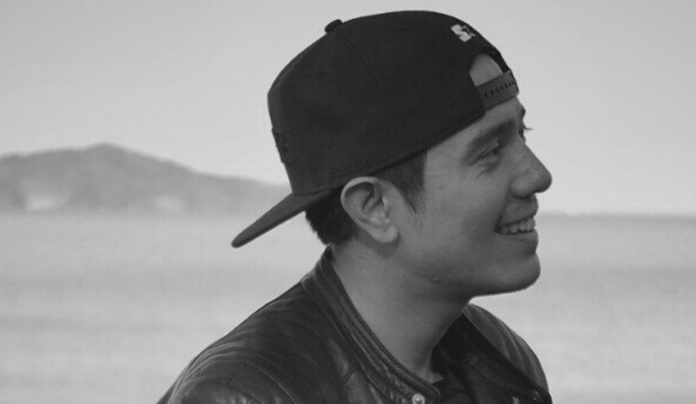 Kapamilya actor Paulo Avelino on Tuesday said that it’s about time that he opens up about the dark period in his life — his past battle with depression.

Paulo shared on Instagram that several years back, “I found myself in a place where I only saw one way out.”

“I went through a spiralling journey of depression and suicidal thoughts. Where everything seemed like nothing matters anymore,” he said.

Avelino shared that during those times, “(I) locked myself at home, turned down almost every job that came in and shut myself off from work, friends, family, the world.”

The Kapamilya actor also confessed that he is an introverted person. He was so used to keeping his thoughts to himself. “Even when I wanted to share stuff, I truly didn’t know how to. I didn’t know how to voice out all these feelings and thoughts inside me.”

“So here I am sharing with you guys that even the people who appear to be okay or who seem to ‘have it all” might be going through their own struggles, fighting their own demons,” he added.

Paulo, who is tight-lipped when it comes to personal stuff on social media, also said, “I want you to know that everybody has issues and sometimes you seeing other people have them will help you cope with your own.”

He advised anyone who is going through this kind of situation to reach out to their family, friends and loved ones.

“Oftentimes, people will brush it off thinking it’s nothing to be concerned about or it’s a small matter. Don’t be scared to voice out what you feel no matter how hard it is. Never lose HOPE,” he said.

In his post, the actor also went on to encourage those who are not ready to open up to call Hopeline. It’s a phone-based counseling project of the Department of Health, in partnership with Natasha Goulbourn Foundation and the World Health Organization, which aims to address mental health issues and suicide occurrences in the country.

If you’re struggling with depression and having suicidal thoughts, here are the numbers you can call:

This is the second time that the actor had opened up about his experience. Back in August 2019, he bravely revealed that he once attempted to commit suicide, while recalling that he lost a friend who took his own life.