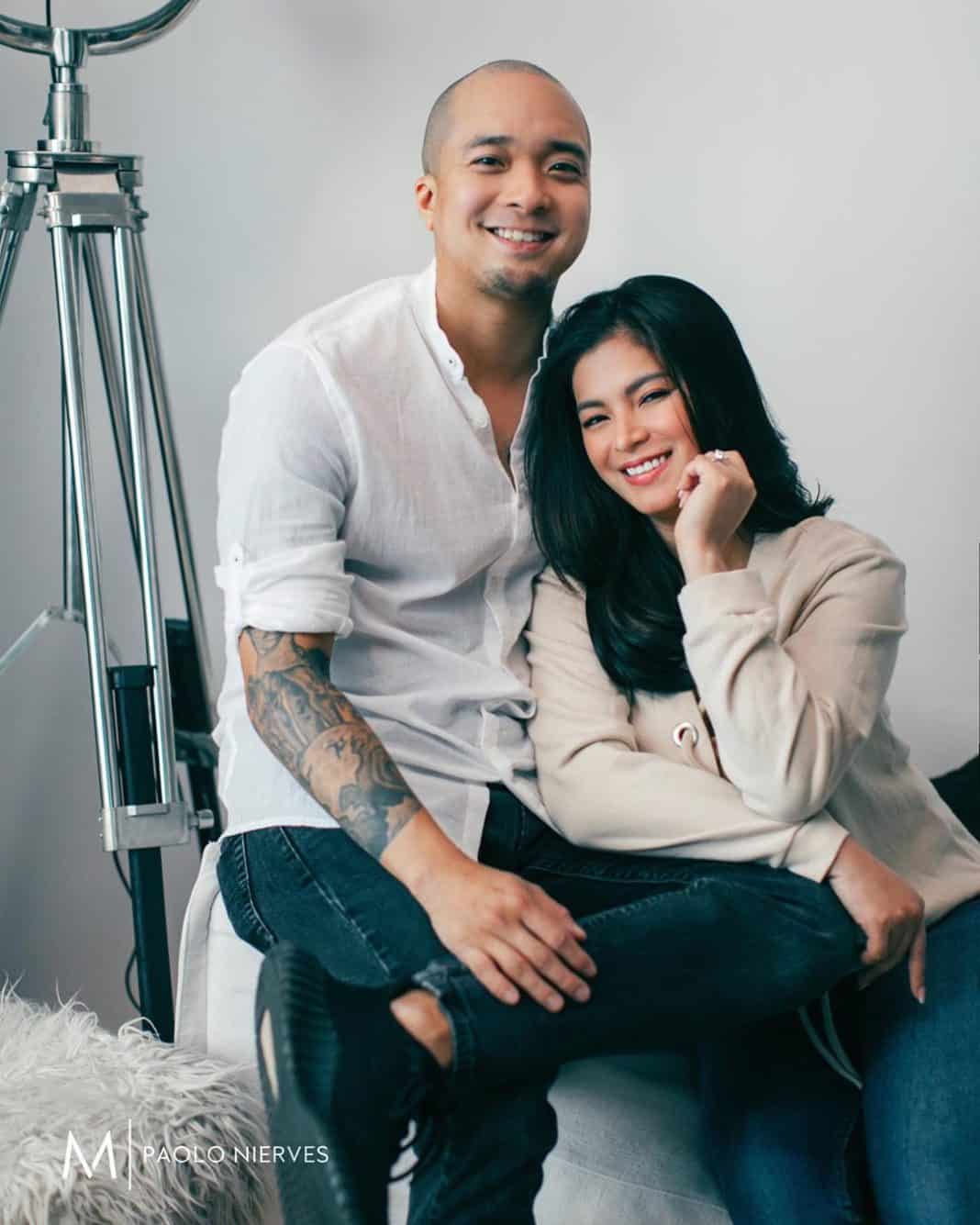 Angel Locsin and her businessman fiancé Neil Arce stayed mum on the deets about their upcoming wedding.

During the Sine Sandaan red carpet, the couple was pressed for information on their wedding preparations.

But to no avail, the two were still evasive.

The couple got officially engaged last June 29, 2019 which Angel called as the “surprise of my life.”

According to The General’s Daughter star, she’s currently more focused on her primetime show as it nears its end.

The Kapamilya star joined the roster of luminaries recognized for their contributions to the film industry at the recently-held Sine Sandaan.

The event kicked off the year-long centennial celebration of Philippine cinema.

“To be amongst people that I admire in the industry was truly an honor. Maraming Salamat po #SineSandaan for recognizing me as one of the luminaries of our industry,” she said in an Instagram post after receiving the Leading Lady ng Sentenaryo award.