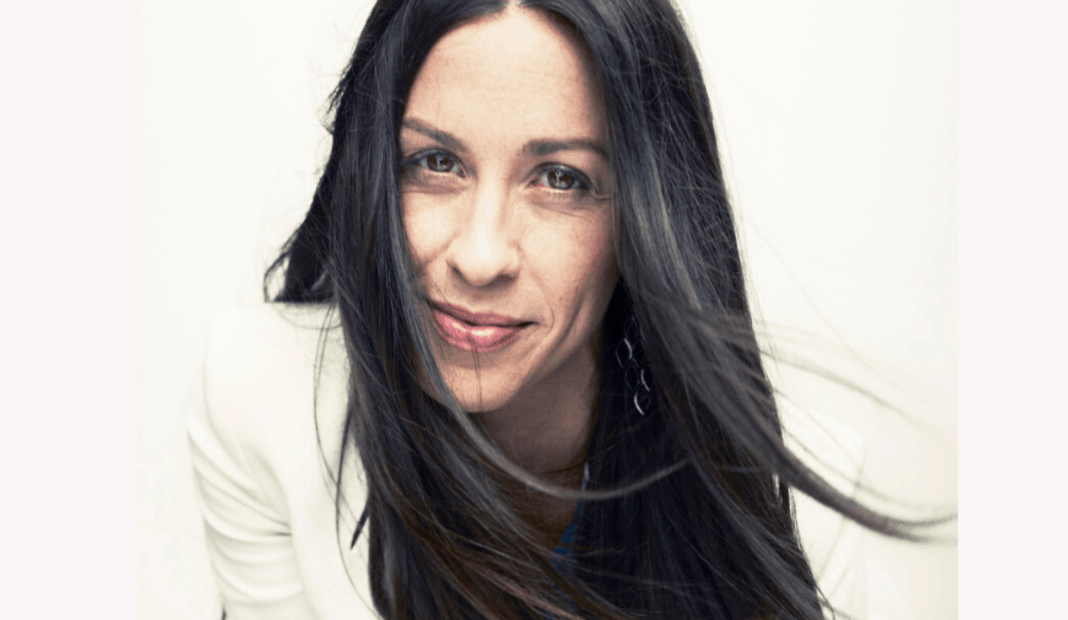 Seven-time Grammy winner Alanis Morissette is set to return to the country for a one-night concert on April 6 at the Mall of Asia Arena.

The Manila stop is part of the hitmaker’s world tour celebrating the 25th anniversary of her breakthrough album Jagged Little Pill.

Alanis herself shared the news in an Instagram story on Thursday.

Jagged Little Pill is one of the most iconic and best-selling albums of all time after it topped music charts in different countries and sold over 30 million copies sold worldwide.

Alanis previously came to the Philippines way back in November 1996 for a concert at the Big Dome to promote her debut record.

Since 1995, Alanis has been one of the most influential singer-songwriters in contemporary music.

Often described as the “ultimate Gen X icon,” Alanis connected with the ’90s generation like no one quite did with songs such as You Oughta Know, Hand In My Pocket, Ironic, You Learn, Head Over Feet,  All I Really Want, Thank U, Mary Jane, Uninvited, Perfect, Forgiven, Right Through You, Wake Up and more.

Expect these songs and more on April 6 as US magazine Variety describes the anniversary tour as “a virtual badass 1990s female-artist nostalgia tour”.

Jagged Little Pill was followed by nine more eclectic and acclaimed albums. She has also contributed musically to theatrical releases and has acted on the big and small screen.

Beyond her career in music and entertainment, she is known to be a supporter of female empowerment, as well as an advocate of spiritual, psychological and physical wellness.

In 2016, Alanis launched Conversation with Alanis Morissette, a monthly podcast that features conversations with a variety of revered authors, doctors, educators and therapists, covering a wide range of psychosocial topics from spirituality to developmentalism to art.

Last December 5, 2019, Jagged Little Pill, The Musical, made its Broadway debut at the Broadhurst Theatre in New York City.

Also in December 2019, Alanis released her newest song Reasons I Drink, a track from her highly anticipated ninth album, Such Pretty Forks In the Road, which is due for release on May 1.

The Alanis Morissette 2020 Live In Manila concert is presented in cooperation with TAP Go: Stream Sports Anywhere. Tickets will go on sale starting February 5 at 12 noon via www.smtickets.com and all SM Tickets outlets. For inquiries, call (02) 8470-2222 or 0917-1495959.