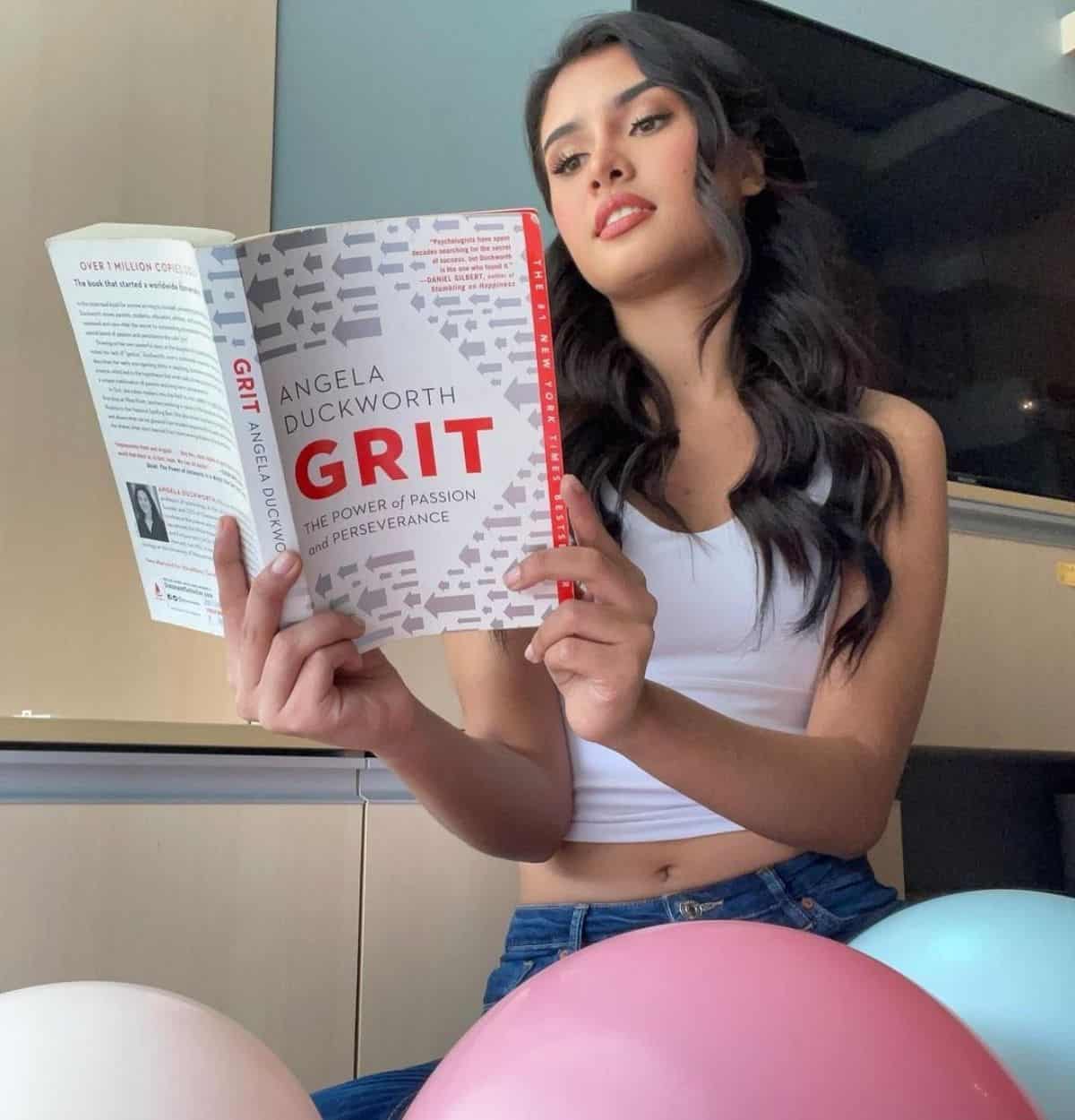 Miss Universe Philippines 2020 Rabiya Mateo is using her platform to underline the importance of children’s education.

In a video from Miss Universe Philippines, Rabiya shared that she has already started one of her projects as the organization’s ambassador for education.

“When I decided to adopt this baby project in Iloilo which is called Feed Me and I Read You program which I also teach elementary students.

“I realized with the power that I have, with the influence that I have people are gonna listen to me because now with Miss Universe Philippines, I have a voice,” she said in a video.

The Ilongga beauty said her new role as an ambassador was a mutual decision between her and the Miss Universe Philippines organization.

“There’s so much change, there’s so much improvement that I want to see in my country. And with the experience that I have being a teacher, you know, it’s something that I really can relate myself to other people, to students and to other lecturers as well,” she said.

She is looking forward to do more projects related to her advocacy, saying that with her background, she believes she can make an impact.

Early February, the beauty queen looked back on her past difficulties as a student to inspire and motivate those who share the same struggles.

READ: ‘I only had P5 as baon’: Rabiya Mateo recalls struggling student days

In a past Instagram post, she shared that her first recipient was Zaragoza Integrated School in Badian Island, Cebu.

Rabiya Mateo shows her edgy side in sizzling photoshoot