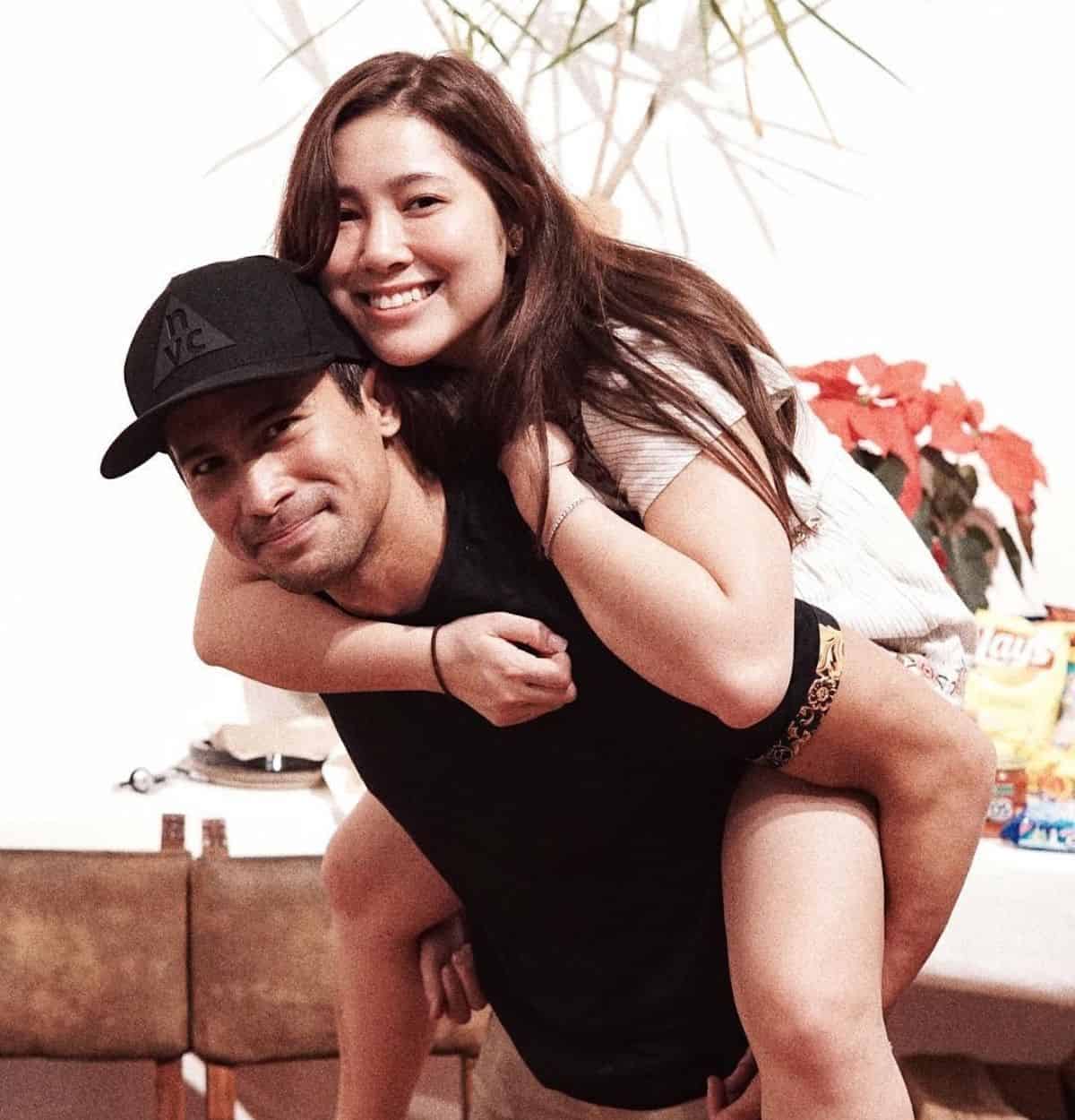 When the OPM hitmaker was just starting out in the music industry, she used to live at the home of fellow singer Sam Milby.

Moira confirmed this fun fact in an interview with television host Toni Gonzaga who revealed that it was through Sam that she first heard of the Paubaya singer.

“Kasi si Sam, even before, siya na ang biggest fan mo (Moira). He keeps raving about you, ‘You should hear this singer Moira.’ Lagi niyang sinasabi, ‘She’s so good.’… ‘She actually lives in my condo right now because she has no place to stay pa,'” Toni said.

The singer-songwriter, who met Sam through their talent management agency Cornerstone, said that the actor lent her a helping hand when her depression was “really bad.”

“At the time, I was going through something and my depression was really bad so he didn’t want me to be alone,” she said.

She even noted that her “Kuya Sam” was very protective of her since they were each other’s family while living solo in Manila.

At the time, Moira’s mom was in Olongapo, while her dad was in Las Vegas. She was all alone in Manila when she decided to pursue her college degree in the city.

It’s safe to assume that when she was 16 years old, Sam had already discovered Moira’s talent. In fact, he even gave her her first brand-new guitar before she even joined talent competition, The Voice Philippines.

In a past interview with the King of Talk Boy Abunda, Sam said Moira is his little sister even if they are not blood-related.

“She is my little sister kahit hindi kami magka-dugo. I really have been protective of her. We’ve been close for the past four years. I can’t explain how happy I am kung saan siya ngayon, lahat ng success na nangyayari sa kanya ngayon,” he said.