Pia Wurtzbach asked if she wants a breast reduction 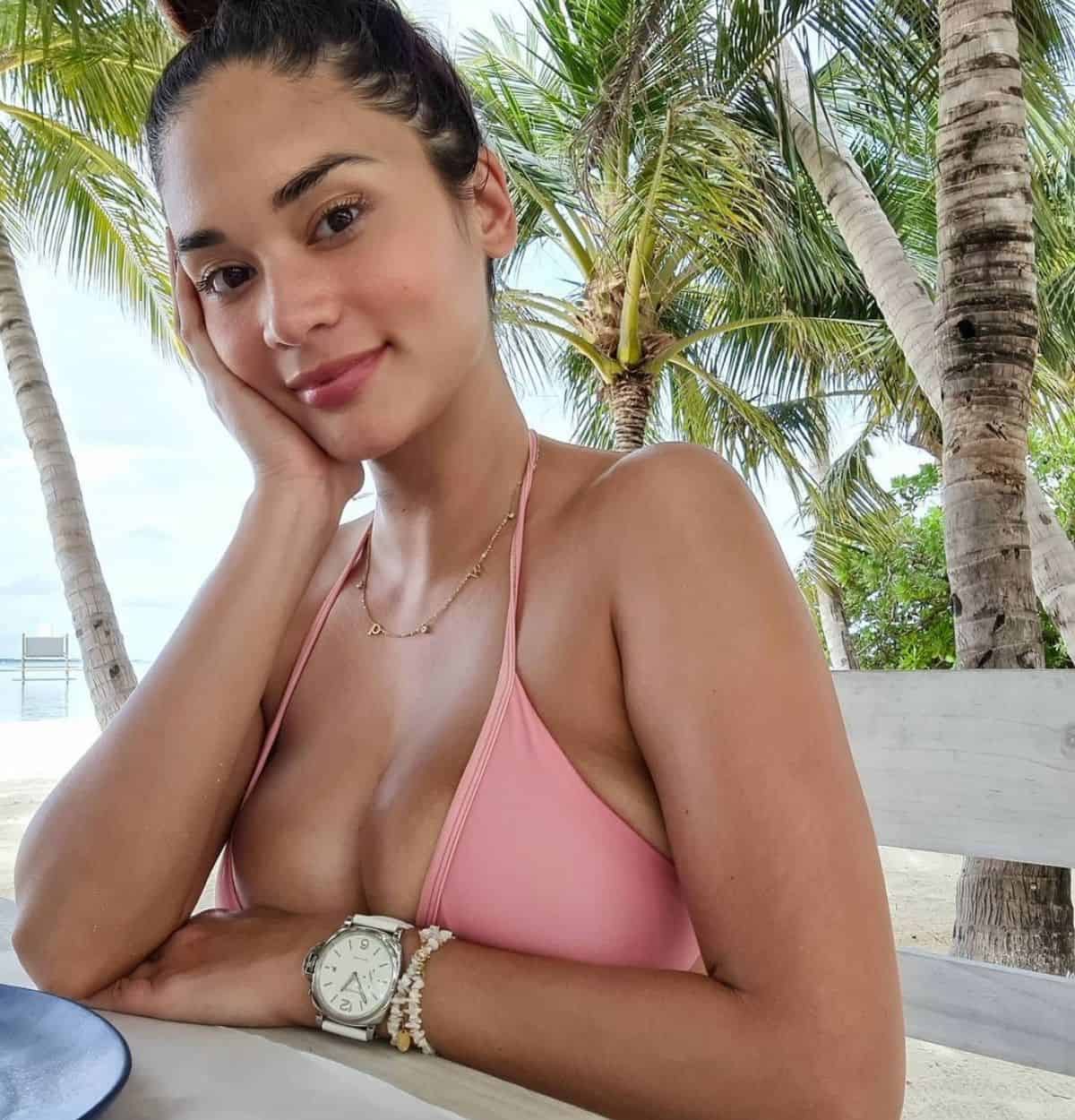 Pia Wurtzbach has opened up on her past insecurities and revealed she once wanted a breast reduction done.

In a fun “true or false” game on her Instagram, the Miss Universe 2015 got candid when she said “true” to a netizen who asked if she wanted to reduce the size of her breast.

In the Instagram story, the 31-year-old admitted that she did think about it when she was younger.

“There was a time when I was much younger na I was thinking about it but then di ko siya tinuloy kasi nalaman ko na malaki yung mga scars na maiiwan niya so buti na lang,” she explained.

The 31-year-old added that she realized she should not let other people’s opinions get to her.

“Be confident with your bodies! I’m glad I didn’t let my insecurities get to me,” she said.

In the same Instagram game, Pia said “true” again when a netizen said she has insecurities.