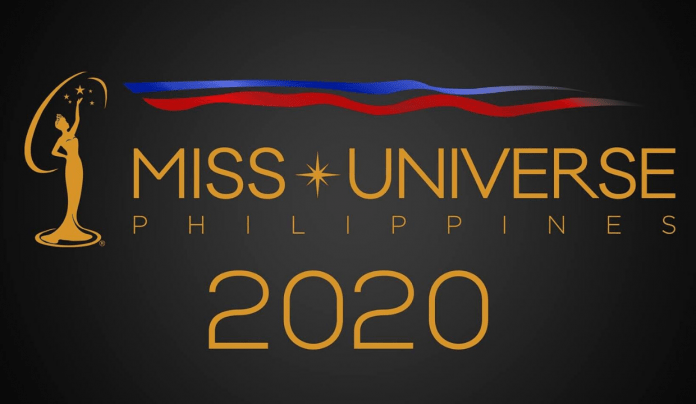 Miss Universe Philippines extends the deadline for candidate applications to the search for the country’s bet to the 2020 Miss U pageant.

“To accommodate some planned changes in the pageant format and to better support our advocacy agenda, we have decided to extend the deadline for application for Miss Universe Philippines 2020 until January 31, 2020,” the organizers announced in their Facebook page.

The organization opened their applications last December 16. If not for the extension, the screening of candidates would have begun on January 20-24.

Interested applicants may fill out the form from the link they have provided and submit along with the other requirements.

A new team with 2011 Miss Universe Shamcey Supsup as its national director will be handling the country’s Miss U pageant (READ: Miss Universe leaves Bb. Pilipinas Charities after 55 years.)