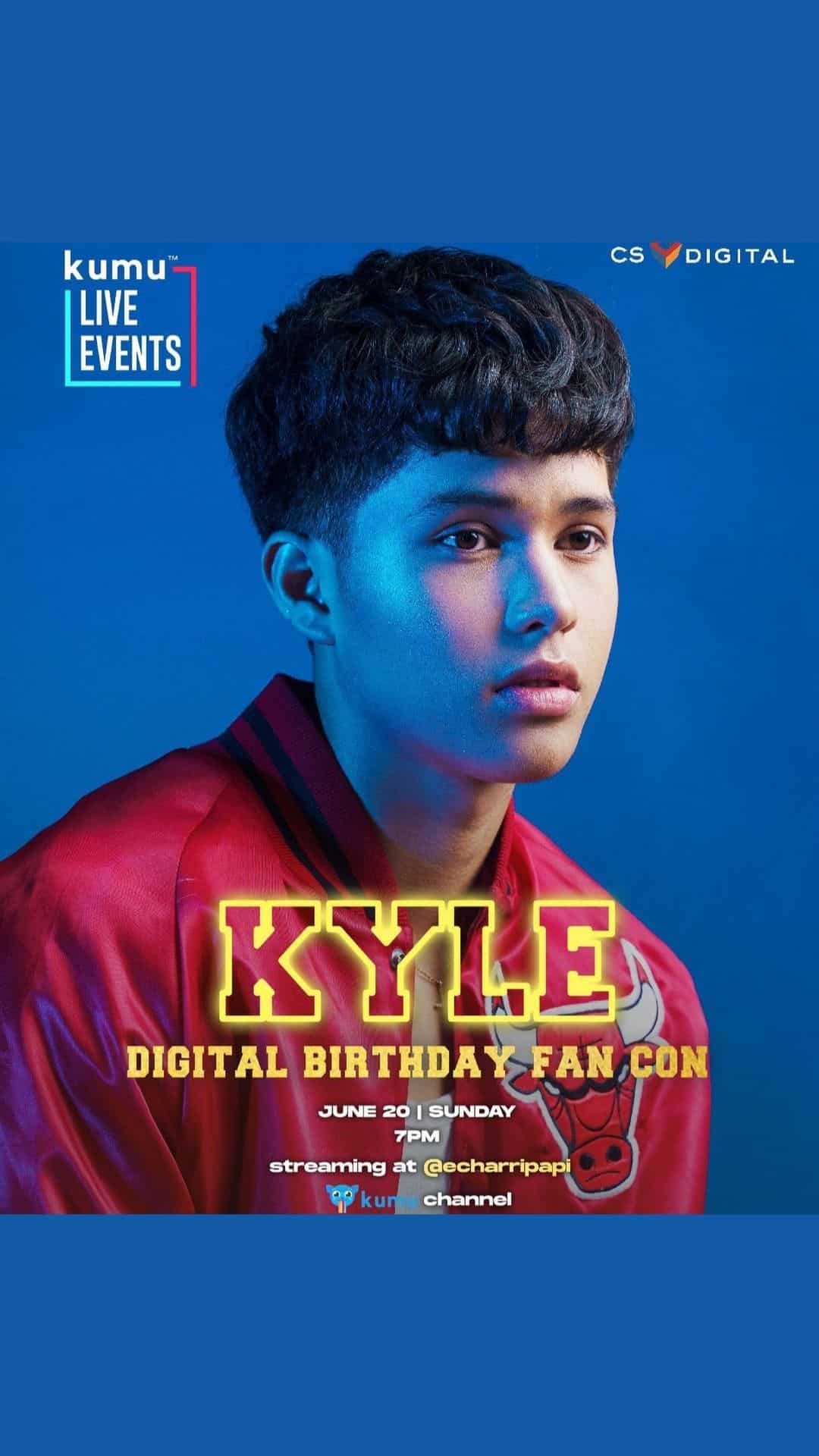 Kyle Echarri is going to make his 18th birthday a very special one for his fans..

The young actor announced that he will be celebrating his birthday serenading his fans with songs from his upcoming album.

His digital concert will be held to thank his fans who have supported him throughout his six years in the showbiz industry.

“As my way of saying thank you for being a big part of my journey, six years in the industry, I am holding this virtual concert for everyone. And as I turn 18, celebrate with me and allow me to serenade you with songs from my upcoming album. I am excited to share this milestone with all of you,” he said.

Kyle will be having his virtual concert on the day of his birthday, June 20 on his Kumu channel.

The 17-year-old is currently a star in ABS-CBN’s serye Huwag Kang Mangamba with Francine Diaz, Andrea Brillantes and Seth Fedelin.