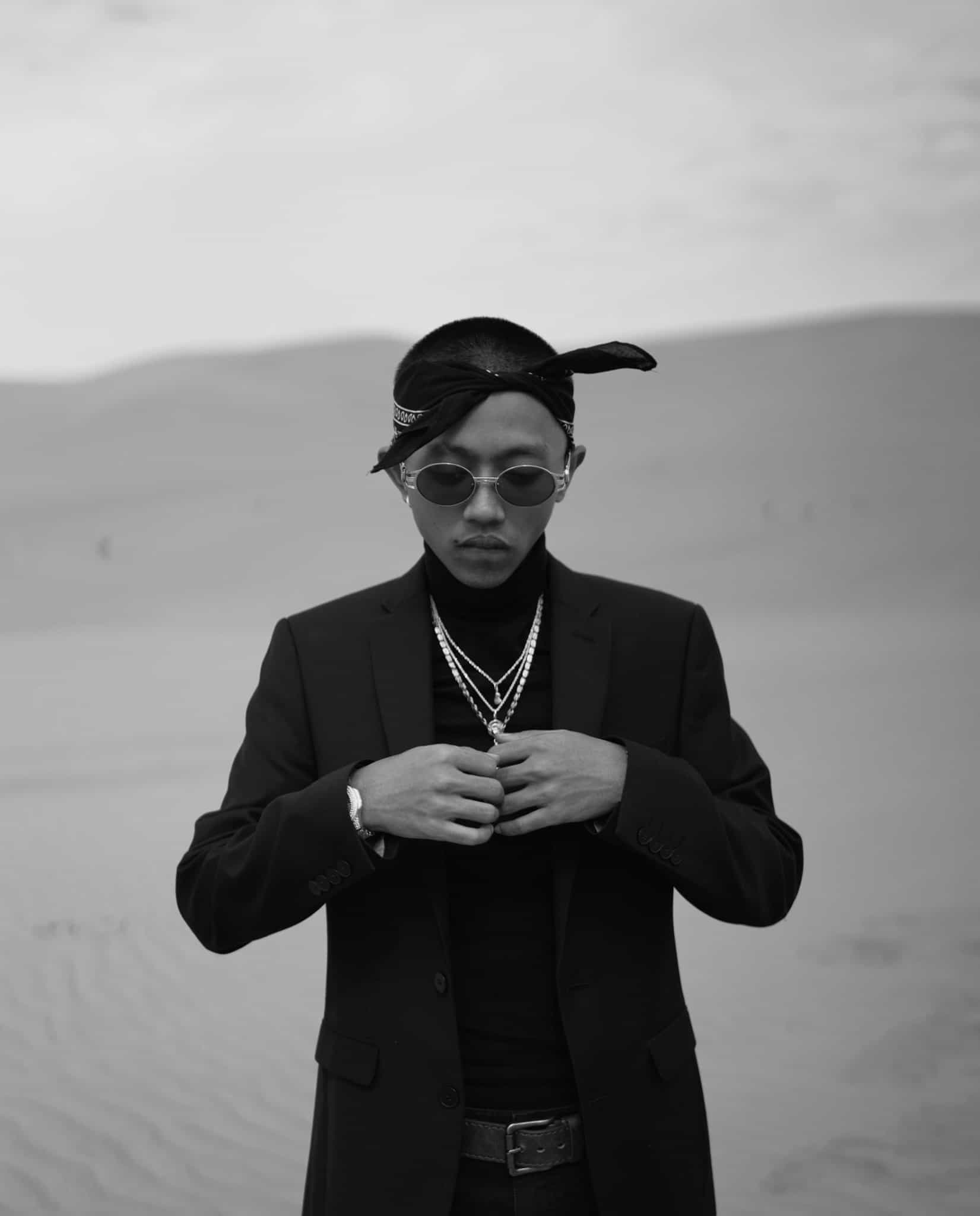 This music video by Pinoy rapper Flow G of Ex Battalion is the most watched on YouTube Philippines for the year 2020, followed by the MVs of K-pop sensations Blackpink and BTS.

Based on the video-sharing platform’s year-end report, Flow G dominated the list with his Araw Araw Love MV, which has almost 63 million views to date after premiering last February.

Taking the second and third spots are Blackpink’s MVs for How You Like That and Ice Cream (the collaboration with US pop star Selena Gomez), respectively.

No. 4 most popular music video among Filipinos is BTS’ Dynamite official MV. Sulyap by Jr. Crown, Thome and Chris L., meanwhile, rounded up the Top 5.

The list suggested that the Pinoy hip-hop scene is enjoying high momentum this year as original tracks by local rap artists and groups took six out of the 10 spots.