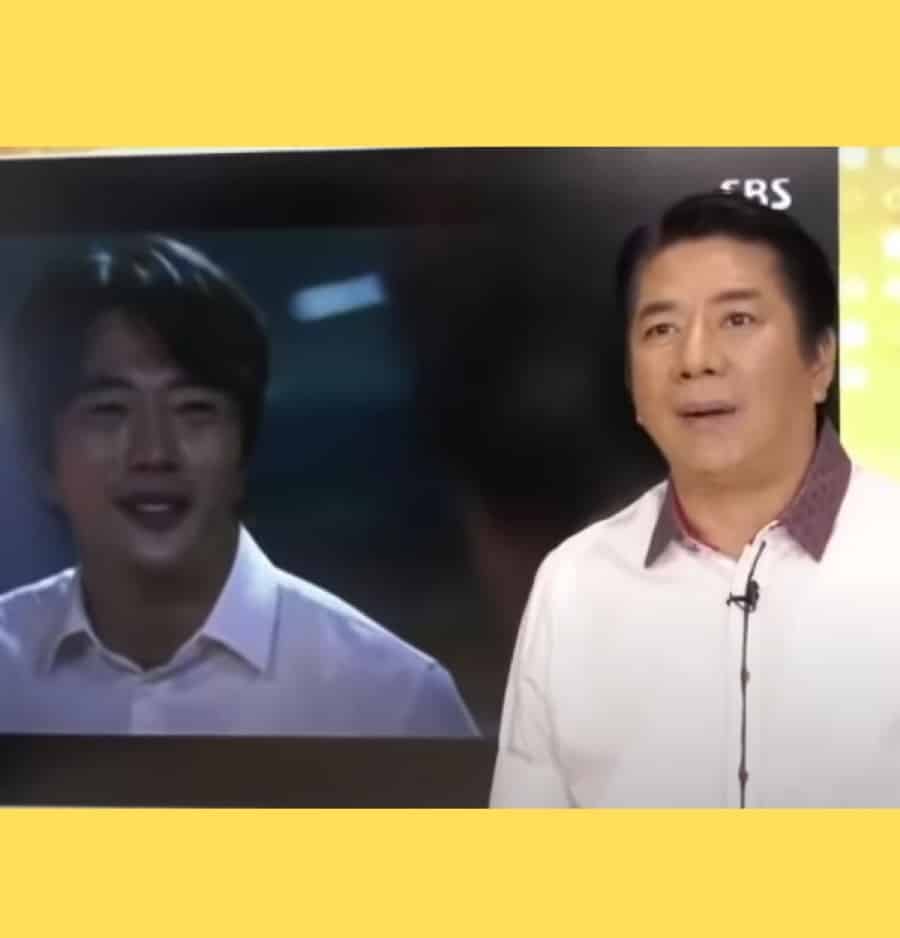 A screenshot of Sang-woo’s character from the ongoing K-drama series Delayed Justice recently went viral online after netizens said that he is a lookalike of Willie.

In an episode of Wowowin aired on Thursday, the TV host joked about being imitated by the South Korean star.

Kuya Wil also shared that some Koreans sent him the screenshot and asked if it was him in the photo.

Kuya Wil even went side by side with Sang-woo’s screenshot and appeared more convinced they are indeed lookalike.

The TV host was also surprised upon learning that Sang-woo played the male lead character in the hit 2003 K-drama Stairway to Heaven.