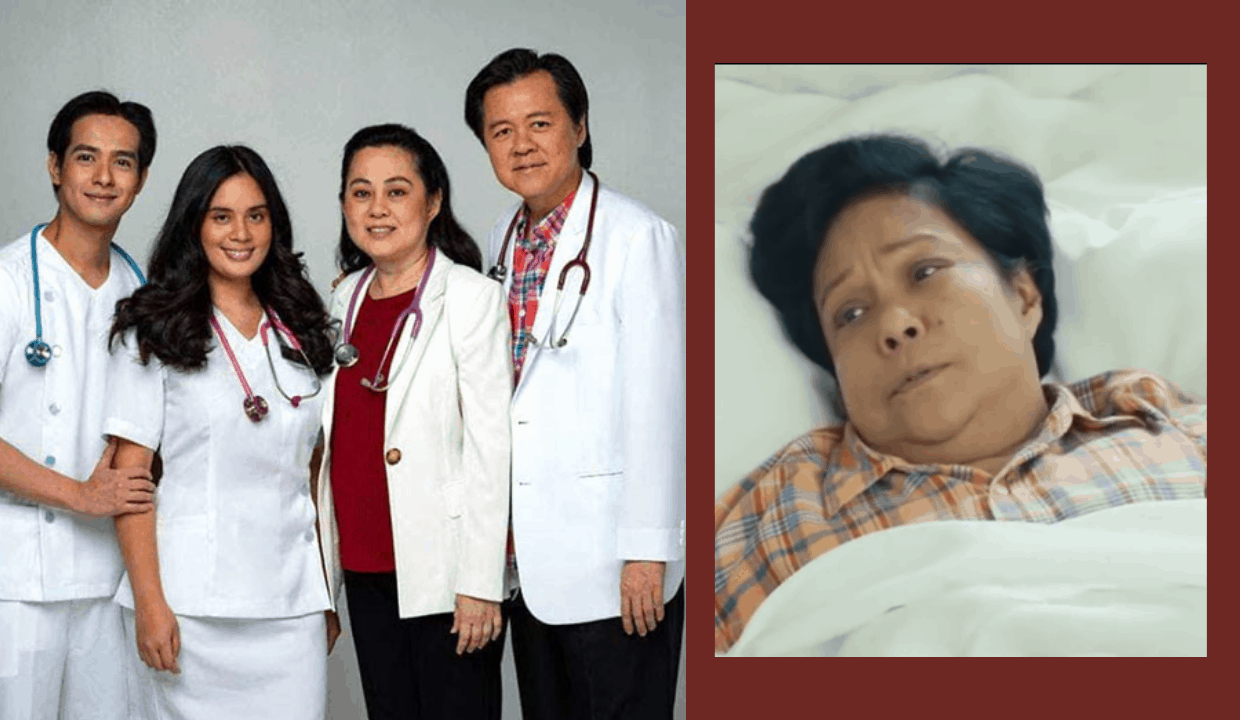 Nora Aunor stars in celebrity doctor Willie Ong’s biopic, titled I Will: The Doc Willie Ong Story, which is coming to digital platforms on October 23.

The screen legend will play the role of a patient said to have inspired Doc Willie, as he is fondly called by his social media followers, to pursue his dreams of helping less-privileged people.

A three-minute sneak peek of the movie showing a scene of Nora and Hero Angeles, who plays the role of a young Willie, was shared on Doc Willie Ong’s Facebook page on Thursday.

In the comments section, the internist and cardiologist revealed how an encounter with a patient during his darkest days helped him hold on to his dreams.

I, Will: The Doc Willie Ong Story (2020), “an inspirational story about depression, trials and hope,” will be streaming for free on Doc Willie Ong’s Facebook and YouTube accounts on October 23. The film is directed by Ronnie Ricketts and written by Rod Marmol.