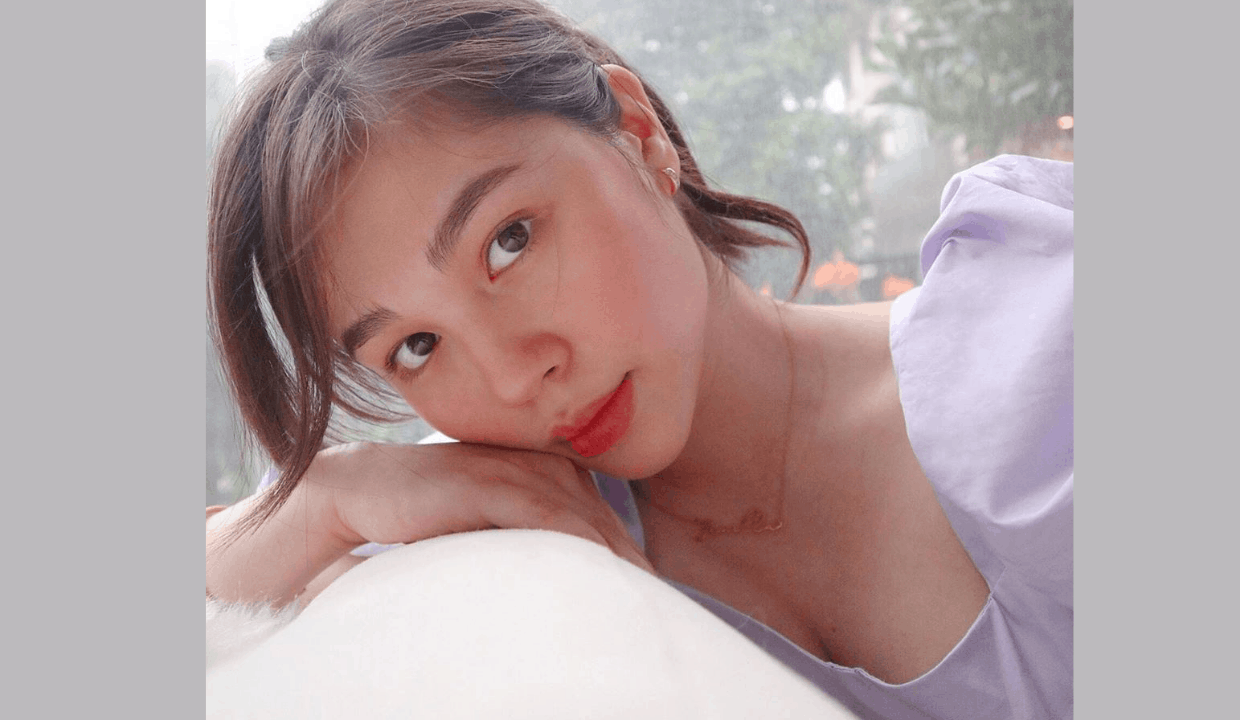 Janella Salvador has decided to stop people “who have no respect” from coming into her Instagram account.

The Kapamilya star on Wednesday posted via an Instagram story a message that read: “Blocking people who have no respect and who have nothing else to do but gossip.”

The 22-year-old actress added, “I am only allowing positivity in my space.”

After Janella and Fil-British actor Markus Paterson went public with their relationship last September, the actress has been a subject of alleged pregnancy rumors online.

Janella is currently with her mom Jenine Desiderio, younger brother and Markus in the UK.

Janella, as well as her mom’s Instagram posts, would often be flooded with speculations about her pregnancy.

Even her most recent Instagram post wearing a black dress while holding an organizer box lid did not escape netizens’ comments that speculated about her supposed pregnancy.

Neither Janella or Jenine have confirm or dismiss the pregnancy rumors.